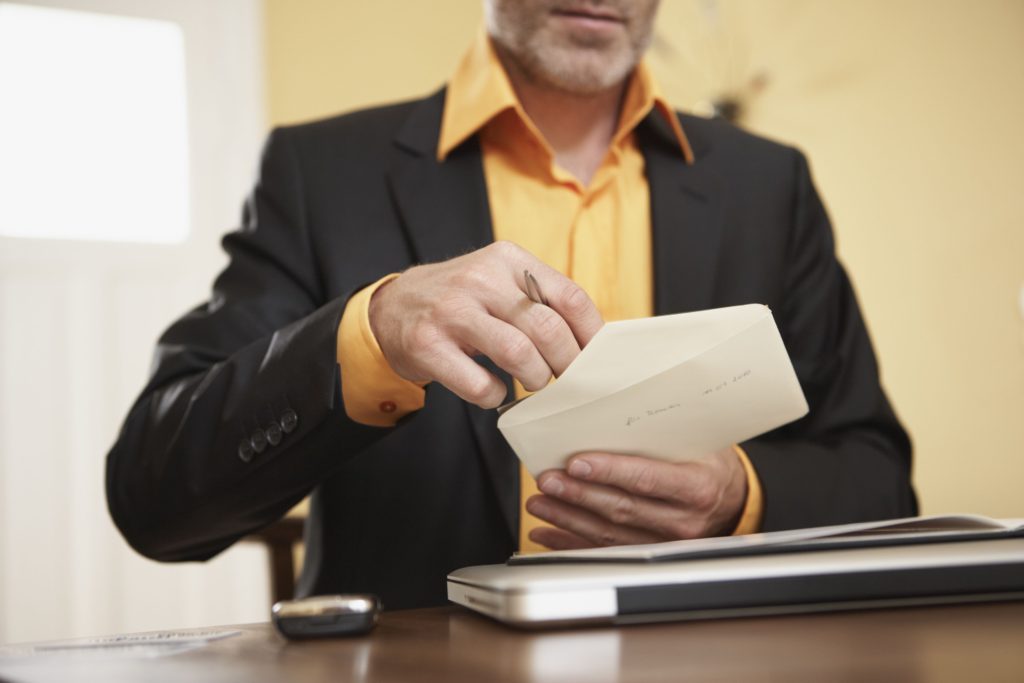 The defendants preyed upon some of the most vulnerable members of our community. They were stealing their personal information and defrauding financial institutions. Protecting the elderly from financial fraud remains a priority of the Department of Justice.

The Ficarra’s exploited victims by fraudulently using their bank routing numbers and bank account number to produce counterfeit checks. The checks were then deposited into accounts they controlled. Once the checks cleared, they withdrew the funds to the tune of more than $1 million.

How The Hamptons Couple Pulled Off Their Elder Fraud Scam 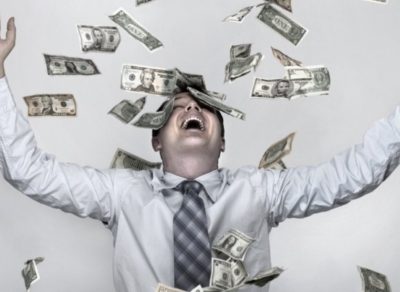 The Ficarras sent letters and pamphlets to potential elderly victims during the past five years indicating that the victim’s biography would be published in one of the reference publications.

Your 2 books and your plaque are paid for in full and ready for delivery.  Please send a check for $14.00 dollars for shipping and handling.

The pamphlet also described the publication:

The Remington Registry of Outstanding Professionals is more than a website, more than a book, more than a Biographical index and certainly more than a who’s who.  It is the ultimate expression of achievements, hardships, and dedication that professionals have made in their lives and careers….  Sit back and be ready for a wonderful experience.

The mailings also induced thousands of victims to send checks as payment for inclusion in the reference publications. The Ficarras then used the routing and bank account information on those checks to produce fraudulent checks for larger dollar amounts. Consequently, they then deposited into bank accounts they controlled at least a dozen banks. As a result, the Ficarras stole more than $1 million dollars from the victim subscribers and financial institutions.