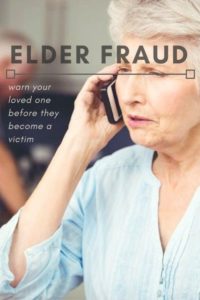 Patty Parrish filed the lawsuit on behalf of her father, Norman Frossard. Frossard suffers from dementia. 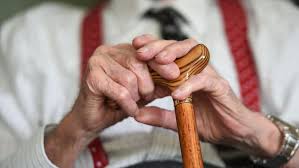 The lawsuit says this about Wells Fargo trying to scam a dementia victim:

This is shocking, egregious conduct on the part of the defendants.

However, Wells Fargo spokesman Tom Goyda said will defend itself against them:

We worked with Mr. Frossard and his family for four years to identify an option that might allow us to avoid foreclosure. Unfortunately, were not successful in those efforts. Our records indicate that we handled the account and our efforts to avoid foreclosure appropriately.

The lawsuit said Wells Fargo and Dean Morris violated the Dodds-Frank Act of 2010. Parrish and Frossard allege Wells Fargo did not eexplore all alternatives to foreclosure. They also allege the bank did not fulfill their obligation for loss mitigation. Wells Fargo also allegedly failed to engage in a fair review process for a loan modification.

The motive for the wrongful action is that Wells Fargo knew that it was over-secured on its loan with Norman Frossard. Wells Fargo set up this foreclosure so it would have the valuable Frossard home revert to Wells Fargo post-foreclosure instead of being sold to a third party.

The lawsuit also seeks a temporary restraining order against Wells Fargo to cancel and terminate the foreclosure and damages.

Wells Fargo Was The Willy Wonka Of Booze, Drugs & Sex If You Had The Golden Ticket