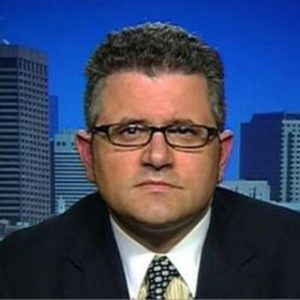 Calabria has loads of housing experience. He has also been an outspoken critic about the FHFA. He famously posted a blog where he lays out the Mortgage Bankers Association’s plans for the future of Fannie Mae and Freddie Mac.

Calabria became famous when he called for the end of Fannie Mae and Freddie Mac conservatorships.

Rumors began to surface that Calabria would be the agency’s next leader earlier this week.

Calabria’s nomination must still be approved by the Senate. However, he has an extensive background in housing, and a Republican majority in the Senate. So his nomination hearing should be a slamdunk unless he has skeletons in his closet.

And the housing industry is already preparing for Calabria to take over. The Mortgage Bankers Association expressed their support for his nomination.