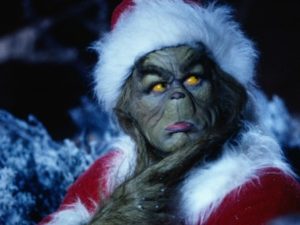 Wells Fargo also plans to cut the bank’s workforce by as much as 10% over the next three years.

The mass Wells Fargo firings reflect the ongoing decreases in the number of Wells Fargo customers in default. It is also the result of the declines in mortgage application volume.

Employees at those facilities received “pre-notices,” on November 15th.

We are committed to retaining as many team members as possible and will do everything we can to help them identify other opportunities within Wells Fargo.

Mass Wells Fargo firings are not surprising. The mortgage industry has been reducing headcount to address falling origination volumes. The reduction in volume is a result of higher rates and the slow down in the housing market.

This is down from $59 billion a year earlier and $50 billion in the previous quarter.

Its mortgage banking noninterest income during the period was $846 million. This is down from $1 billion a year in 2017. However, it is up from $770 million in the second quarter. It attributed the consecutive-quarter increase to the relative improvement in the production margin on residential-mortgage originations held for sale.