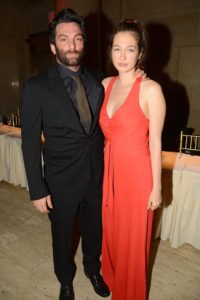 Yohai tried to dupe lenders into providing loans based on false and inflated property appraisals. He also arranged short-term rentals of a luxury home and pocketed the profits without paying the property’s owner.

An FBI agent states Yohai falsely told victims of his scheme that he has “turned state’s evidence” on Manafort. The FBI agent filed an affidavit in support of Yohai’s arrest. The agent also works with Special Counsel Robert Mueller’s investigation.

Manafort forfeited $21.7 million worth of real estate located in New York in September. As a result, Manafort was able to hold onto the contents of one of his four seized bank accounts and his home the DC suburbs.

Mueller’s investigation has also presented evidence that includes more than 200 pages of invoices showing Manafort spent $7 million renovating properties. Manafort also allegedly used funds not disclosed to the IRS. As a result, a jury found Manafort guilty of providing fraudulent information to a bank to secure a loan on California properties he invested in with Yohai.

Mortgage Bankers Get Immunity To Rat Out Paul Manafort