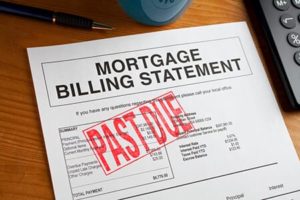 A federal judge in Illinois has ruled that a lender report your mortgage default to the credit bureaus. The court stated a dismissal with prejudice is a non-issue when reporting the default because the loan was still in default.

The court upheld the credit bureaus right to do so in Bauer v. Roundpoint Mortg. Servicing Corp. The Court held Bauer’s mortgage servicer had the right to report despite a court order dismissing the mortgage foreclosure with prejudice.

Bauer defaulted on his mortgage. As a result, JP Morgan Chase filed a judicial foreclosure against Bauer. Chase voluntarily dismissed the case in 2013.

JPM Chase then filed a second judicial foreclosure action against Bauer. Chase also voluntarily dismissed that case in 2015. JPM Chase then sold the mortgage to an MBS Trust with US Bank as the Trustee.

In March 2016, US Bank filed another foreclosure action against Bauer.

Bauer moved to dismiss the third Foreclosure based on Illinois’s “single filing rule.”

Under the rule, after a voluntary dismissal, a plaintiff may only commence a new action on the same cause of action within one year.

The court agreed that the rule applied and dismissed the third foreclosure with prejudice. The dismissal order said, “… Plaintiff’s complaint is dismissed with prejudice based on the single re-filing rule.”

How The Credit Bureaus Became The Center Of A Foreclosure Fight 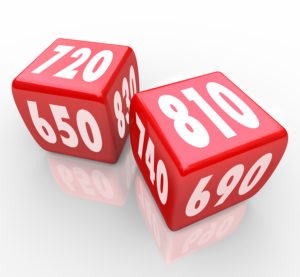 The issue here arose when Roundpoint Mortgage Servicing Corporation allegedly reported Bauer’s delinquent payments for each month since the dismissal of the Second Foreclosure to the credit bureaus.

The federal court cited Midland Funding, LLC v. Johnson and Pantoja v. Portfolio Recovery Assocs., LLC. The Court held that the single filing rule did not extinguish the right to the underlying debt which remained.

In Pantoja, the court explained that in Illinois “[t]he creditor retains the legal right to appeal to the debtor to honor the debt out of a sense of moral obligation even if the legal obligation can no longer be enforced in court”). Id.  The Court also noted that there are circumstances, i.e. a loan modification or partial payment, in which a once-unenforceable debt may become enforceable again.