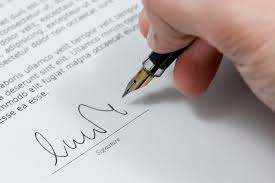 Negative Google Reviews can make or break a business on the internet. Even if they are fake and they are extremely hard to remove.

Michael Arnstein took it to an extreme and crossed the line. The court sentenced Arnstein to nine months in prison. He conspired with others to forge a federal judge’s signature on counterfeit court orders. Arnstein then submitted the fake court orders to Google to get negative reviews about his business removed from search results.

Michael Arnstein’s blatant criminal scheme to exploit the authority of the federal judiciary for his company’s benefit was outrageous.  As Arnstein has learned, his attempts to remove negative reviews about his business from Google search results by forging a U.S. District Court judge’s signature may have worked in the short term, but it also earned him nine months in a federal prison.

Do Not Use Bogus Court Orders To Remove Negative Google Reviews 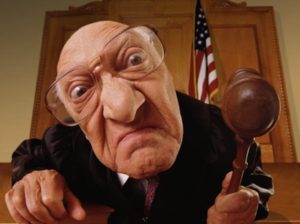 Arnstein pled guilty to the allegations in the complaint and the statements made during court proceedings:

Arnstein submitted the fake federal court orders to Google from February 2014 to February 2017. His goal was to have websites containing unfavorable postings about his business de-indexed from Google’s internet search results.

Arnstein and others submitted forged signature of a federal judge in Manhattan on more than 10 counterfeit court orders.

Google’s legal department researched the orders and soon discovered they were fake.

Arnstein was also sentenced to three years of supervised release with the first five months in home detention. Arnstein must also pay a fine of $20,000 and to perform 200 hours of community service during his supervised release.