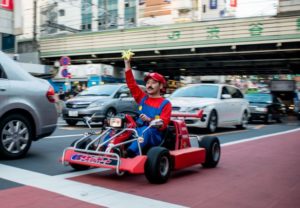 There is some epic samurai style litigation going on right now in Tokyo. Nintendo is suing a small go-kart company for copyright infringement. The go-kart company has held the video game giant at bay for nearly 2 years.

The suit revolves around the Tokyo go-kart company renting Mario franchise-themed costumes to customers so they can race around the streets of Tokyo.

The company was an especially popular service with foreign tourists. Tourists made up about 90% of its clientele. Customers only needed an international driver’s license to drive the go-kart on the street.

The video game maker can finally declare victory. The owners of all things Mario prevailed in a Tokyo courtroom Thursday.

Mari Mobility Development plans to review the decision before deciding its next step. 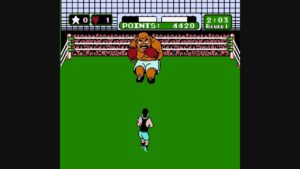 The dispute first became public in February of 2017 when the game maker issued a press release regarding the dispute.

MariKar stated that it had an agreement with the game maker that allowed its service to operate.

However, the owner of all things Mario lodged a complaint with Japan’s Patent Office in September 2016.

The Office rejected the objection in January 2017. The Patent Office stated that “MariCar”/”MariKar” is not a widely used abbreviation. MariKar changed its name to Mari Mobility Development to appease Nintendo.