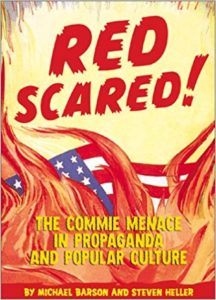 The HUD Secretary and former neurosurgeon blamed the controversy on socialists who secretly control the deep state.

They don’t like what America is and what it represents and they want to change us to another system. In order to do that, there are three things they must control: the education system, the media, and the courts. The first two of those they have.

The HUD Secretary who is known for his past mental issues praised President Trump for stopping a total take over:

The other they thought they had, but it was snatched out from under their noses in November of 2016. If you really understand the big picture of what’s going on, then what’s going on with Kavanaugh will make perfectly good sense to you.

Carson claimed that these socialist forces are like wet hornets and have gone off the deep end. He also added that socialist are becoming desperate because they can’t control the courts.

Sex predators run these socialist groups according to Carson. Sex predators who prey on people who are weaker or in a lower position. 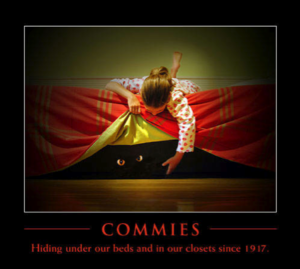 HUD Secretary Carson claimed the plot goes back to the 19th-century group called the Fabians.

The Fabian Society is a British socialist group that functions as part of the UK’s Labour Party. However, the American chapter is no longer active in the United States.

There’ve been people in this country for a very long time who’ve wanted to fundamentally change this country.

Trump and Fox News claim they are trying to overthrow the administration.

HUD Secretary Carson Once Tried To Kill His Mother 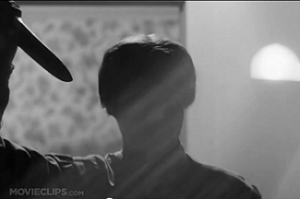 Ben Carson admitted being mentally unstable during his presidential campaign. He also admitted to a having anger management issues in his autobiography.

Carson wrote in his 1990 memoir that he once went Norman Bates on his mother and attacked her with a hammer. He also openly admitted sucker punching a kid with a padlock. Oh, and let’s not forget he also admitted to stabbing someone growing up in Detroit.
Trump used Carson’s past history of psychotic behavior as ammunition against him during the presidential primaries.
Carson’s bizarre claims during his presidential campaign didn’t help his campaign either. He stated that he favors a law allowing Congress to remove federal judges who favor marriage equality.
Ben CarsonBen Carson crazyBen Carson HUDBen Carson HUD Secretarydeep statedeep state socialistsDonald TrumpDr. Ben CarsonHUDsex predatorssocialismTrump picks Carson for HUD