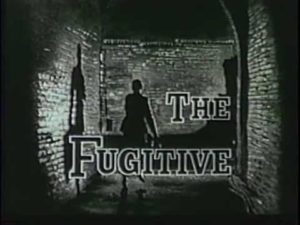 Fugitive Florida Lawyer Michael Casey was apprehended in Mexico. Casey had been a fugitive for over four years. As a result of his capture, he pled guilty on August 31, 2018, for knowingly failing to appear in court in 2014.

The fugitive lawyer was pending trial on an alleged $20 million investment fraud scheme when he jumped bond.

The federal court restricted Casey’s travel to Southern Florida. However, the court allowed Casey to visit his mother in North Carolina.

United States District Judge Joan A. Lenard ordered Casey and his co-conspirators to be present at all hearings and conferences.

Casey received permission to travel to North Carolina and back to South Florida. On April 21, 2014, Casey rented a car in Tallahassee, Florida and drove over 2,000 miles to Laredo, Texas. He then crossed over the border into Mexico.

Casey knowingly failed to appear at the April 29th hearing. As a result, Judge Lenard issued a bench warrant.

Howard pled guilty to one count of conspiracy to commit mail and wire fraud in September 2013. As a result, Howard is now serving 189 months.

In August of 2014, Gallo also pled guilty to one count of conspiracy to commit mail and wire fraud.  As a result, Gallo was sent to prison for 168 months.