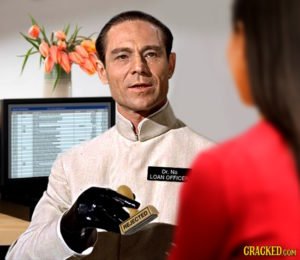 American homeownership rate has declined dramatically since its peak during the housing boom. Homeownership is dropping for a number of reasons.

The 2008 financial crisis plays an important part because lenders began tightening their belts.  The neverending government control of Fannie Mae and Freddie Mac also plays a part in this. All this is driving American homeownership to a 30-year low.

The Census Bureau is reporting American homeownership rate in April stood at 64.4 percent. This the lowest homeowner rate since the Carter/Reagan recession of the early 1980s according to the Wall Street Journal.

Long before the decade of easy credit and cheap money when the rate peaked at 69.4 percent in April 2004.

Higher building costs due to President Trump’s tariffs on Canadian lumber are also driving up construction costs by 20 percent. These costs are then passed on to the buyer. As a result, developers have a glut of inventory.  This in turn is creating a cascade effect on the economy.

Meanwhile, home prices are rising fastest for lower-priced properties. This affecting the purchasing power of wannabe first-time American homeowners and the homes they are most able to afford.

The median age of a homebuyer last years 45. This is the highest its been in more than three decades.

Yet, Bloomberg reported that the American homeownership rate among young adults is expected to rise to 58.1 percent by 2025.