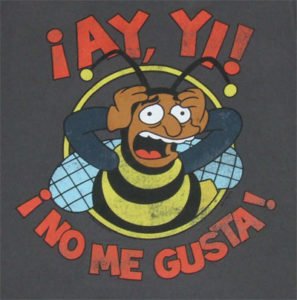 The issue stems from Citigroup’s exit from the mortgage servicing business back in 2017.

This type of activity led to the “robo-signing” issue that plagued the foreclosure crisis.

The consent order notes that CitiFinancial states that Lost Note Affidavits affected by the order were replaced with properly executed and notarized affidavits prior to making assertions regarding the ownership of lost mortgage notes.

The bank also states that it has taken steps to address the deficiencies that were the cause of the fine.

Citigroup was under a 2011 consent order from the Federal Reserve while employees were practicing unsafe banking practices.

The company corrected its mistakes by replacing the affidavits potentially impacted by erroneous handling. Citigroup announced the company had successfully exited the servicing business in 2017.