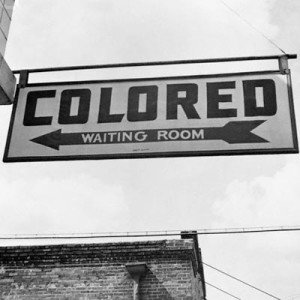 An elderly black woman in Florida is suing Wells Fargo after staff at one of its banks called the cops on her when she tried to cash a check.

Barbara Carroll told the Miami New-Times, she went to a Wells Fargo location in Fort Lauderdale to cash a check for $140.

Carroll said she was forced to wait two-and-a-half hours. She also claims Wells Fargo employees took and held both her check and her driver’s license. Apparently, the Wells Fargo tellers suspected she’d forged the check.

Wells Fargo tellers questioned her about the check and refused to cash the check. In addition, the person who wrote of the check also confirmed that he’d actually done so.

Ironically, Carroll is an Assistant Manager at a competing bank and holds a Ph.D.

The police checked her ID and said it was valid. As a result, she was finally able to leave with her money.

Wells Fargo would not comment. However, a spokesperson said the company does not tolerate discrimination and pointed the company’s history of support for community organizations that embrace diversity.

Apparently, Wells Fargo forgot about the millions of dollars they have paid out for scamming African-Americans and other minorities.

Wells Fargo has also been accused of stealing family heirlooms from Holocaust survivors.