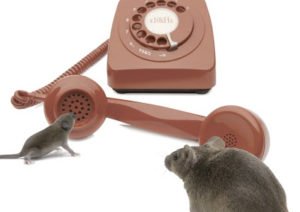 Two mortgage bankers from The Federal Savings Bank will dodge jail by ratting out Paul Manafort. The judge overseeing the upcoming trial of ex-Trump campaign manager Paul Manafort granted them immunity. The judge also granted immunity to 3  other witnesses in exchange for being government witnesses.

Dennis Raico and James Brennan are employees of The Federal Savings Bank. The bank gave Manafort $16 million across two mortgage loans shortly after he left the Trump presidential campaign.

Brennan serves as the bank’s vice president commercial and construction loan manager according to his Linkedin account. The Chicago Sun-Times is reporting that Raico is a senior vice president at the bank.

The Federal Savings Bank released a statement saying it will not comment on the proceedings.

Bank CEO Steve Calk served as an economic adviser to the Trump campaign before the election.

Special Counsel Robert Mueller is investigating if Manafort promised Calk a position Secretary of the Army in the Trump Administration in exchange for the loans.

Mueller’s team has detailed how Manafort worked with Richard Gates to misrepresent the nature of his income. Manafort also allegedly planned to use the properties hide the income. Manafort then obtained millions of dollars in mortgages to hide the money.

Manafort’s trial is due to start on July 31.