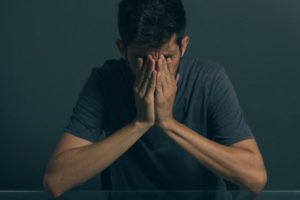 The Federal Reserve objected to the capital plan of Deutsche Bank USA.

Deutsche Bank USA claims the failure is due to changes in capital caused by President Donald Trump’s tax reform law.

Those concerns include material weaknesses in the firm’s data capabilities and controls supporting its capital planning process. The Federal reserve also expressed concerns Over Deutsche Bank USA’s weaknesses in its approaches and assumptions used to forecast revenues and losses under stress.

The board also issued a conditional non-objection to the capital plans from Goldman Sachs and Morgan Stanley. Each firm’s capital ratios fell below required levels when subjected to the hypothetical scenario.

The Comprehensive Capital Analysis and Review evaluates the capital planning processes and capital adequacy of the largest U.S. banks. The review includes the firms’ planned capital actions. Strong capital levels act as a cushion to absorb losses and help ensure that banks have the ability to lend to households and businesses in times of stress.