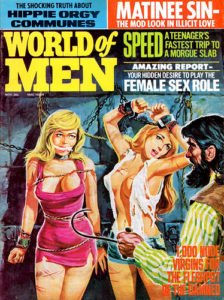 The FBI has filed an asset forfeiture motion in federal court to seize two properties where accused the NXIVM sex cult allegedly treated women as “slaves” to perform sexual rituals.

Federal authorities are also seeking seizure of the contents of the two properties.

The document also gave some insight into other rituals and practices of the NXIVM group. The FBI and federal prosecutors say NXIVM grew out of a previous enterprise called Executive Success Programs, Inc. Raniere and Nancy Salzman founded the company in 1998.

The complaint also described women’s roles in the NXIVM sex cult. You can read it below.

Federal prosecutors also say women were expected to record “collateral” videos confessing things about themselves and others.

Last month, a woman from Albany described being approached by NXIVM member Allison Mack on a possible effort to recruit her into the group.