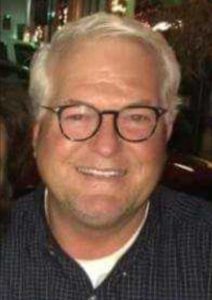 A Mississippi Ponzi schemer Arthur Lamar Adams was busted for stealing more than $100 million from hundreds of victims.

The Department of Justice charged Arthur Lamar Adams with two counts of wire fraud and one count of bank fraud.

Adams allegedly lied to his investors. He told them Madison Timber Properties was buying timber cheaply and then re-selling it to sawmills.

Investors would then loan Adams money at a guaranteed interest rate of 12 or 13%. Adams relied on new investors to pay the old investors.

Adams ran his scheme from 2011 to April 2018 in 14 states. He used the money to buy real estate and cars in his own name. The Feds also said he paid commission to investors who recruited other people to invest.

The United States Attorney for the Southern District of Mississippi Mike Hurst told the media:

Greed is not good. Greed drove this individual to lie, cheat and steal from fellow Mississippians. It led him to prey upon others outside our state, simply to personally benefit himself. This may be one of the largest Ponzi scheme ever committed in our state.