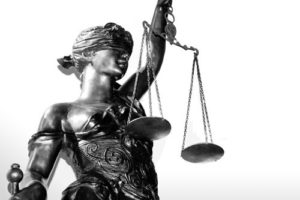 MFI-Miami has been making the argument for years that incomplete note endorsements are invalid. Unfortunately, getting a Florida Circuit Court judge to agree with you is a crap shoot. Most Circuit Court judges want to maintain the status quo and stick to their prejudice that the homeowner is a deadbeat. They also know most clients don’t have the money to appeal to the DCA.

The Florida DCA requires homeowners put up a bond of up to one-third of the judgment amount to appeal. So, judges see siding with a lender as a safe bet because most homeowners don’t have this kind of cash. As a result, the homeowner will have the lawyer negotiate a loan modification or a Cash-For-Keys deal.

MFI-Miami has worked on cases where the endorsement says, “Deutsche Bank National Trust Company as Trustee.” 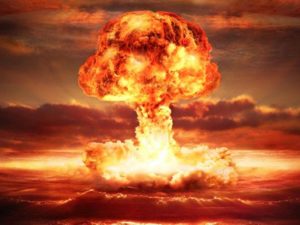 Here’s the problem. Deutsche Bank executives have argued multiple times in court that 1) Deutsche Bank as a Trustee doesn’t own anything and 2) The Trustee has no power to enforce the terms of the mortgage.

The 2nd Florida DCA finally agreed with the logic of this argument in Johnson v. Deutsche Bank National Trust Americas As Trustee For RALI 2007 QS1 (see below).

RALI’s lawyers attempted to argue they had proper standing because they could show a proper chain of mortgage assignments. However, the court rejected this argument based on Houk v. Pennymac. In Houk, the court ruled a lender does not acquire standing to foreclose based on an assignment of only the mortgage.