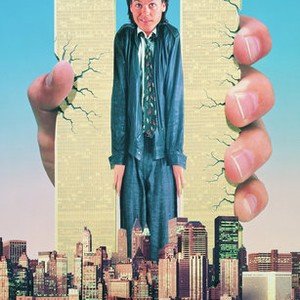 The New York Department of Financial Services has announced reached a $17 million settlement with Nationstar aka Mr Cooper.

The NYDFS accused the lender of violating a plethora of NYS financial laws.

The settlement shouldn’t come as a shock. Nationstar disclosed back in November that it was in negotiations with the NYDFS.

NYDFS stated the investigation uncovered numerous deficiencies and violations of the state’s banking laws. The violations occurred during Nationstar’s servicing and origination operations between 2011 and 2014.

NYDFS audits found evidence that Nationstar aka Mr Cooper failed to develop effective controls that kept pace with its growth. These issues caused damage to homeowners.

The settlement covers both Nationstar’s mortgage origination and servicing activities in the state.

NYDFS found the following problems at Nationstar aka Mr Cooper:

The exam also found that in approximately 900 instances, Nationstar failed to fund mortgages for New York borrowers within the required timeframe, which led to various consequences for the borrowers.