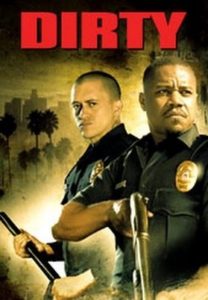 Bonanno is accused of bank fraud charges and aggravated identity theft. He and an accomplice orchestrated a scheme to use stolen bank account numbers to make payments on Bonanno’s credit cards and mortgage.

Michael Bonanno who was a detective in the NYPD’s Crime Stoppers unit and his co-conspirator used victims’ bank account numbers in a scheme to steal hundreds of thousands of dollars from New Yorkers.

Plain and simple, Michael Bonanno allegedly used other people’s money to pay off his debts while simultaneously serving as a police officer. We don’t allow the general public to get away with these types of crimes and we won’t allow members of the law enforcement community to get away with them either.

According to the allegations in the Complaints in Manhattan federal court:

Bonanno and his co-conspirator attempted to steal approximately $1,457,642 from victims’ accounts. In addition, Bonanno also deposited approximately $68,900 worth of forged checks into his own account.