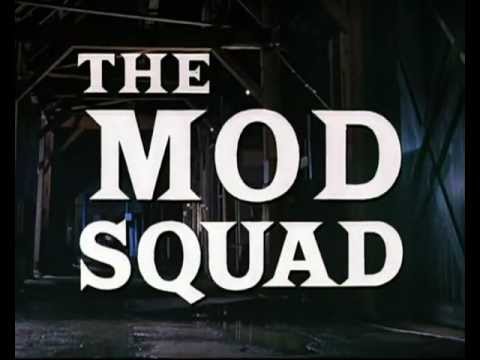 Broward County Judicial Candidate Leonore Greller has figured out that the internet never forgets thanks to Buddy Nevins at Broward Beat. Especially if you were once in the crosshairs of MFI-Miami.

The story begins in 2009 when I operated a sister website for MFI-Miami named MFI-Mod Squad. MFI-Mod Squad was nothing more than a blog that exposed scam loan modification companies that popped up in the wake of the financial crisis. The site soon became one of the most popular financial blogs on the web. Finance journalists and celebrities read my articles. Former cast members of the Aaron Spelling TV show, Mod Squad that inspired the name, even became fans. 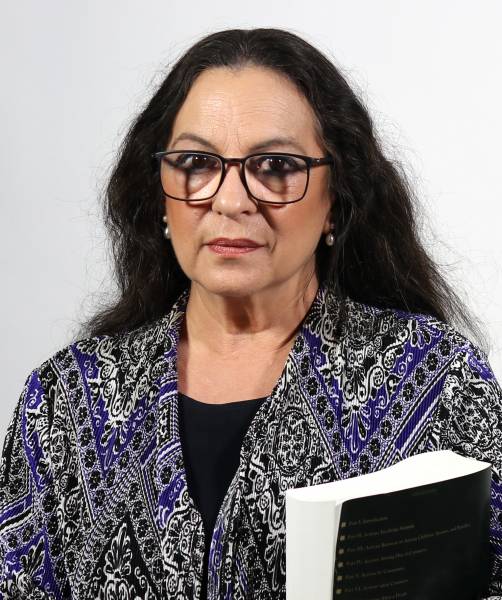 One of the scam modification companies I exposed was Mortgage Mitigation Clearing House run by a guy named Jacques Beckerman. The company operated out of south Florida and promoted Greller as their in-house legal counsel with decades of consumer litigation experience.

I began researching the company and their trail of broken promises in early spring of 2009. I soon learned Beckerman left out two key pieces of information with his sales pitches and on his website. He was violating Florida Statute 701.1377. The Florida law requiring loan modification companies to be properly licensed. Mortgage Mitigation Clearing House was not.

Was Leonore Greller Practicing Law Without A License Outside New York? 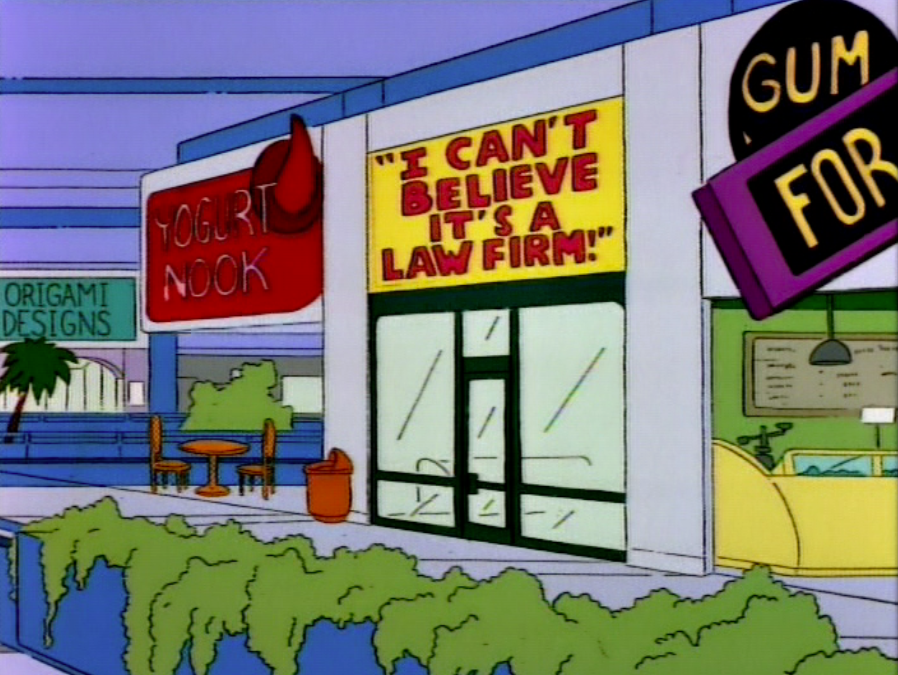 Leonore Greller could not have legally represented them as an attorney. Yet, one of the forms Beckerman had customers sign was a retainer agreement engaging the legal services of Leonore Greller.

I began posting blogs warnings about the company and Greller. That is when I sent out a press release.

Leonore Greller’s political resume claims that she was a licensed mortgage broker during her time working with Beckerman. However, Beckerman was not.

It was and still is illegal for him to have piggybacked off her license. So whichever way Greller wants to spin her innocence is nonsense. Her additional claims could also put her legal career in greater jeopardy.

What was the financial arrangement between Jacques Beckerman and Leonore Greller? That’s a question for Greller to answer and one that she is likely to dodge.

The only way for Leonore Greller to pay Beckerman or Beckermann to pay Greller in 2009 would have been with some type of an illegal fee-splitting arrangement. Fee-splitting for mortgage brokers is illegal just like is for attorneys. Section 8 of RESPA clearly specifies this.

Greller also could not legally engage in modification negotiations in states where she did not hold a Broker’s license or a law license. Yet, it appears that is exactly what she did.

Leonore Greller also faces questions of unlicensed practice of law. Although she has been a member of the Florida Bar since 2010, she was not a member in 2009. Nor was she a member the state bar associations of the vast majority of states Mortgage Mitigation Clearing House solicited customers in.