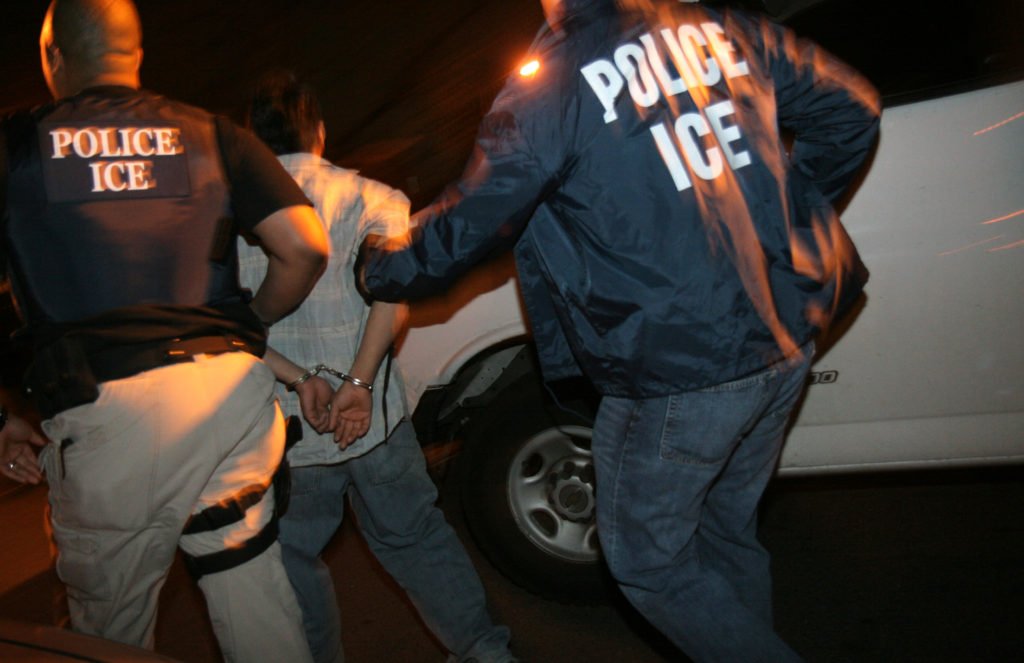 ICE Lawyer Raphael Sanchez is accused of stealing the identities of multiple immigrants. Sanchez is the Chief ICE Lawyer for Seattle.

The charges state that on April 18, 2016, Sanchez sent himself an email through his government account containing an image of a U.S. permanent resident card and the biographical page of a Chinese passport issued to R.H.

A Justice Department official claims Sanchez resigned from the agency effective Monday. This is the same day the indictment against him was filed.

Sanchez used the identifying information of the seven immigrants to “defraud financial institutions.”

The institutions include American Express and Bank of America.

Sanchez also allegedly defrauded Capital One and other financial institutions.

Sanchez also allegedly used his official ICE email address to forward personal information of one of the victims. The ICE lawyer used a copy of a US residence card and a copy of a Chinese passport.

A spokeswoman with ICE’s Seattle office referred all questions to the Department of Justice.

Sanchez’s attorney, Cassandra Stamm declined to comment, She said she would be issuing a statement following his scheduled court appearance Thursday.

The complaint suggests a plea deal is in play. It also waives Sanchez’s right to a grand jury indictment. Few other details were available in the three-page complaint.