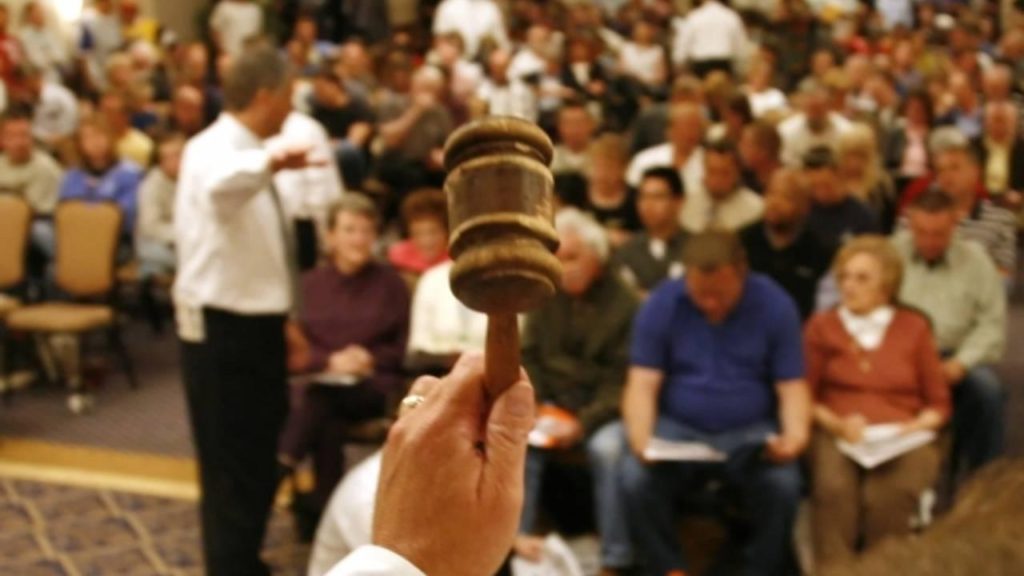 The auction will consist of seasoned non-performing loans held in Freddie Mac’s mortgage investment portfolio. Shellpoint Mortgage Servicing is the servicer of the loans.

Freddie Mac announced bids for the standard pools are due from qualified bidders on March 13, 2018. The GSE also announced a deadline of March 27, 2018, for the EXPO pool.

Freddie Mac is also requiring bidders to complete a qualification package in order to bid.

The GSE also stated bids must be made on an all-or-none basis. Bidders can bid on any pool separately or for any combination of pools together. Freddie Mac will determine the winning bidder on the basis of the economics of the bids.