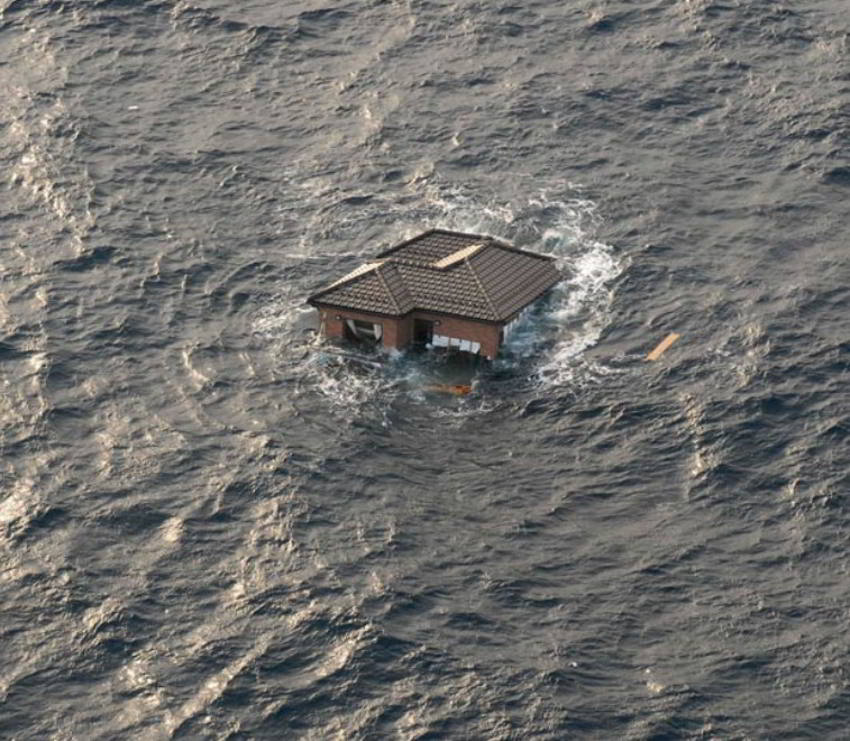 New York is facing a foreclosure tsunami. However, foreclosure across the United States are at an 11-year low. New York seems to buck the trend.

ATTOM Data Solutions released its Year-End 2017 U.S. Foreclosure Market Report. The report shows foreclosure filings and scheduled auctions were reported on 676,535 U.S. properties in 2017. This is down 27 percent from 2016 and down to the lowest level since 2005.

The report also includes new data for December 2017. December 2017 is the 27th consecutive month with a year-over-year decrease in foreclosure activity. ATTOM reports there were 64,651 U.S. properties with foreclosure.

The data for the Seattle market tells a very big story. and that is we are not seeing a housing bubble forming.

However, Seattle is suffering from serious affordability issues. Yet, this is not translating into defaults on loans.”

The District of Columbia and seven states posted a year-over-year increase in scheduled foreclosure auctions in 2017. This included New York (up 9 percent to the highest level since 2006). Oklahoma foreclosures are up 4 percent). Connecticut is up 7 percent and Maine up 2 percent.