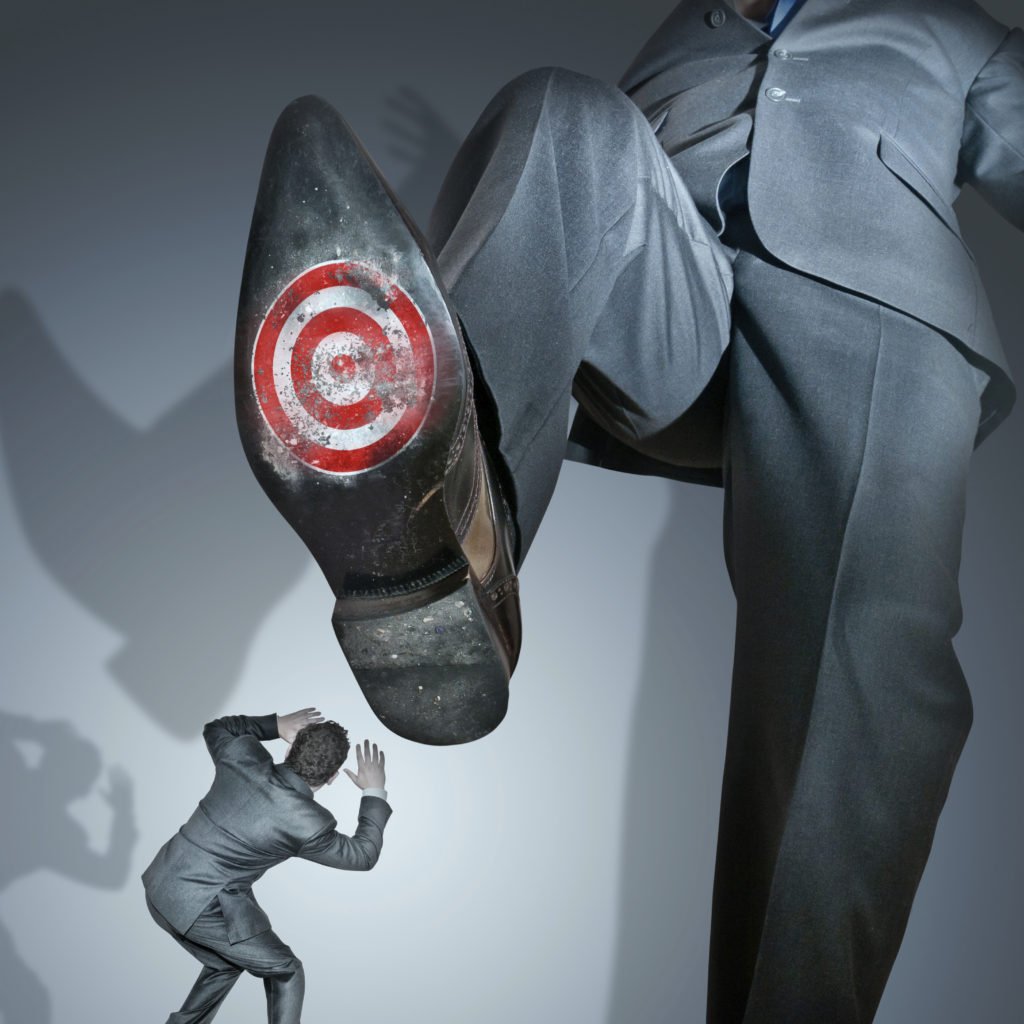 Florida foreclosure victims who beat their foreclosure are not entitled to attorney fees. The Florida 4th District Court of Appeals ruled homeowners cannot collect appellate legal fees despite being the prevailing party.

The successful Florida foreclosure victims then tried to collect legal expenses from Bank of New York Mellon. This is customary in most judicial foreclosure states when the lender plaintiff loses. It is also common in most lawsuits involving monetary damages or real property.

The Florida 4th DCA agreed that Bank of New York-Mellon lacked standing to foreclose. Yet the court denied the Sabidos their rights for costs under the under provisions of that same mortgage and Florida Statute Section 57.105(7).

It basically means that any bank can bring a foreclosure and not worry about there being consequences for such egregious conduct. They are basically being told that they can file these willy-nilly and they will not be subject to attorneys’ fees.

The Sabido’s defense stems from an underlying argument that the bank sued as successor to lender JPMorgan Chase Bank N.A. The foreclosure mill’s  case fizzled on appeal. Oppenheim successfully argued the foreclosing lender failed to show how the note came into its possession.

Lack-of-standing is the Achille’s Heel of most foreclosing lenders because it can derail foreclosure lawsuits.

In order to foreclose a lender must show how they acquired the debt. Sloppy paperwork and lazy compliance officers allowed Florida foreclosure victims to challenge lender’s legal standing to foreclose on mortgages.

The issue was central in the Sabido-BNY Mellon dispute. The appellate court ruled in the Sabido’s favor when the bank failed to establish its entitlement to enforce the note under the lost-note statute.