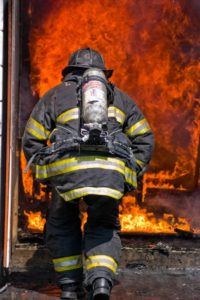 New York is an amazing city. FDNY Firefighters are some of the most amazing and dedicated firefighters you can ever meet.

When I started offering MFI-Miami services to the people of New York City in 2012, I soon fell in love with the city. I realized what Frank Sinatra was singing about all those years ago.

Our mortgage investigations have stopped hundreds of foreclosures in New York. They have also kept hundreds of families from being homeless.

There is catch though. Price does not include properties with multiple mortgages. Additional mortgages are $250.00 apiece.

Let us know if you have health ailments from being a 9/11 first responder or if you worked at Ground Zero. We also offer other discounts for 9/11 victims you may qualify for.