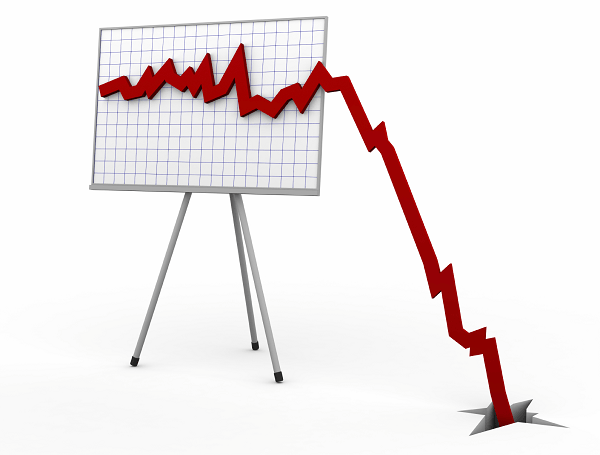 Preserve Hudson Valley also failed to disclose who they paid $92,581.58 for professional fees to.

PHV donors who donated and took the tax deduction could find themselves audited by the IRS. The IRS matches the donor to the Schedule G of the organization that received the money.

The plummeting revenue is due to several public relations nightmares created by United Monroe leadership. The first being the publication of United Monroe’s donor list. Apparently, United Monroe leaders neglected to tell donors that their donations were a matter of public record. Questions also started being raised about where the money was going.

United Monroe also had two embarrassing political defeats. The first being Dan Castricone’s failure to receive the endorsement of the local GOP to take on Congressman Sean Patrick Maloney in 2016. The GOP claimed Castricone’s involvement in United Monroe as the main reason according to Castricone. As a result of his defeat, Castricone blamed MFI-Miami for his public humiliation by the GOP.

The second political defeat happened to United Monroe leader John Allegro. Allegro was running for the state Assembly when he thought it would funny to pass around a video of him soliciting a rectal massage from an Asian telemarketer.

MFI-Miami acquired the video from an anonymous source at the Orange County Executive’s office. Our source found Allegro’s behavior disturbingly bigoted and deplorable. In addition, another politician found the video immature and disgusting. As did one GOP member of the NY state Senate. The Senator told MFI-Miami, “How old does this guy think he is? Stuff like this funny when you are 12 years old not when you are in your 50s!”

A Democratic Assemblyman also said, “I work with a lot of good politicians on both sides of the aisle. I don’t see anyone working with this Jackass in Albany!