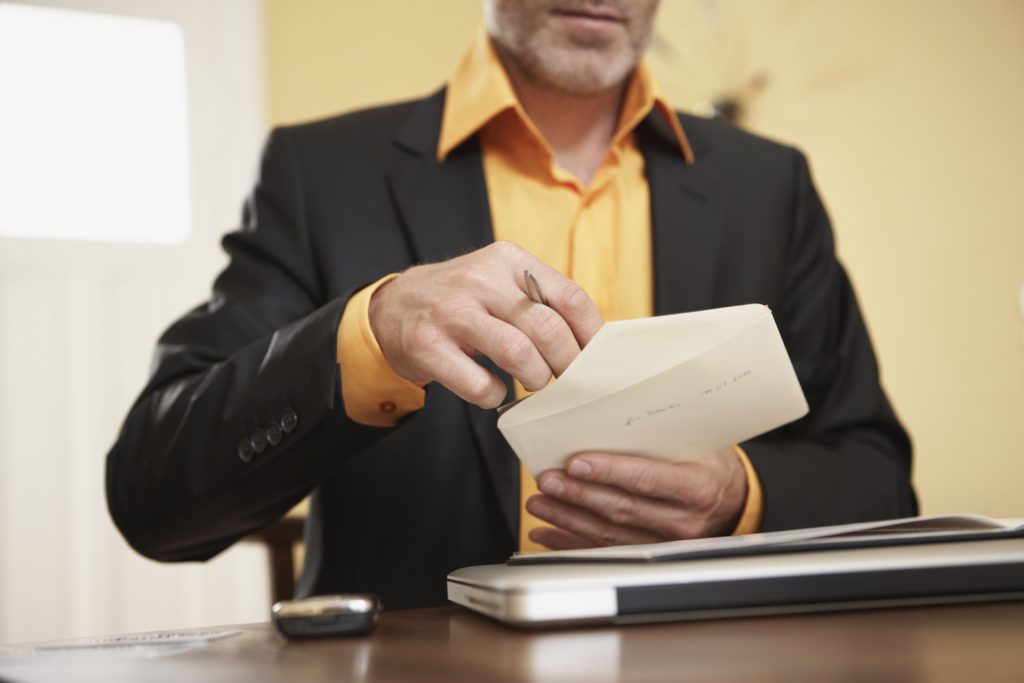 Serenity Financial Services in California better lawyer up. I see a major lawsuit coming from the California Attorney General or the Federal Trade Commission in their future.

The mailing makes you think you just got an official letter from a federal government agency. The only problem is there is no return address. Yet it still looks like an official government letter.

The body of the solicitation from Serenity Financial Services is just as misleading.

Ever hear of the government program, Making Homes Affordable Program? According to this letter, homeowners qualify for it.

The solicitation even uses the HAMP logo.

The letter also claims the homeowner is eligible for a 30% principal write-down and a 2% interest rate:

This notice is to advise you that pursuant to the Making Home Affordable government program, you are eligible for mortgage assistance. Based on current federal and state guidelines, the loan in the amount of $629,000 is secured by the property at address 265 S Federal Hwy Ste 279 which Is eligible for a 30 reduction of principal balance*. Current Making Home Affordable guidelines also allow for a 40-year term at 2%. Your new payment at 2% is estimated to be $1,700.

The letter does not contain an address or the name of a government agency. It only contains a toll-free telephone number. A recording informs you that you have called Serenity Financial Services when you call the number. 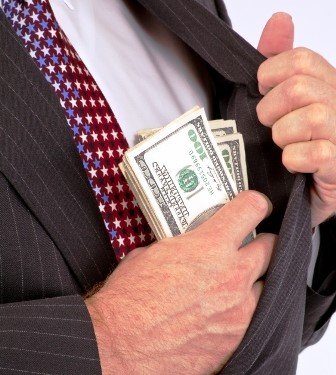 First of all, the federal government never offered a program called the Making Homes Affordable Program.

It was called the Home Affordable Modification Program or HAMP.  The HAMP program also expired at 11:59 pm on December 31, 2016. So how can a homeowner qualify for a government program that no longer exists?

The letter also states HAMP guidelines that don’t exist. It also gives the impression that homeowners will automatically receive a 30% principal write-down.

Plus, Mary’s loan amount is above the threshold for HAMP when it existed.

This letter is also deceiving because of instead of saying business or office hours, it says, “Department hours.”

Serenity Financial Services Appears To Be A Scam 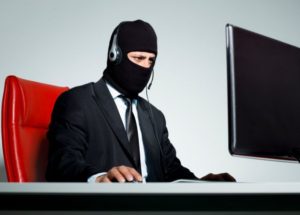 Mary is a foreclosure client of MFI-Miami. We receive the mortgage statements from her servicer. The solicitation letter probably would have ended in a trash had it actually gone to Mary’s house.

Unfortunately, for Serenity Financial Services, it ended up in my mailbox and the letter enticed me to dig for information about them.

So now I get to write about their scam. Sucks to be them. They should have done more due diligence.

Serenity Financial Services Works Out Of A Virtual Office

First, I googled them and looked at their website. It’s a pretty basic website with stock pictures. Nothing special. The site did lack pictures or names of executives or the owner. It did have an address.

So I googled the address of 7545 Irvine Center Dr, Irvine, California. The address is a Regus office. Regus offers virtual office suites for people who work remotely. They accept your mail and give you use of an office. This in itself is not that big of a deal. I used in Manhattan. I also know several lawyers use them for client convenience.

California Has No Corporate Listing Or Licensing Information For Serenity Financial Services, LLC

Anyone offering loan modification services is required to be licensed by the California Department of Real Estate. It doesn’t appear Serenity Financial Services has a license.

The company is also not registered on the national mortgage database. It also does not have an NLMS number. Hence, if it is negotiating loan modifications, it’s doing so illegally.

Additionally, it appears Serenity is not incorporated in California.

All these red flags made me want to dig deeper into who was operating Serenity Financial Services. So I googled the name.

The corporate information website Manta had the company listed at a UPS Store in Orange County, California near it’s Regus office. This in itself is a bad thing. I also use a UPS Store to receive MFI-Miami mail.

However, Manta did give me the owner’s name. Manta listed the owner as John Leyva. If this is the same John Leyva that pops on Google like a herpes outbreak, this is one sick individual.

Leyva was convicted in 2011 for video recording a woman undressing in a Mission Viejo tanning salon. 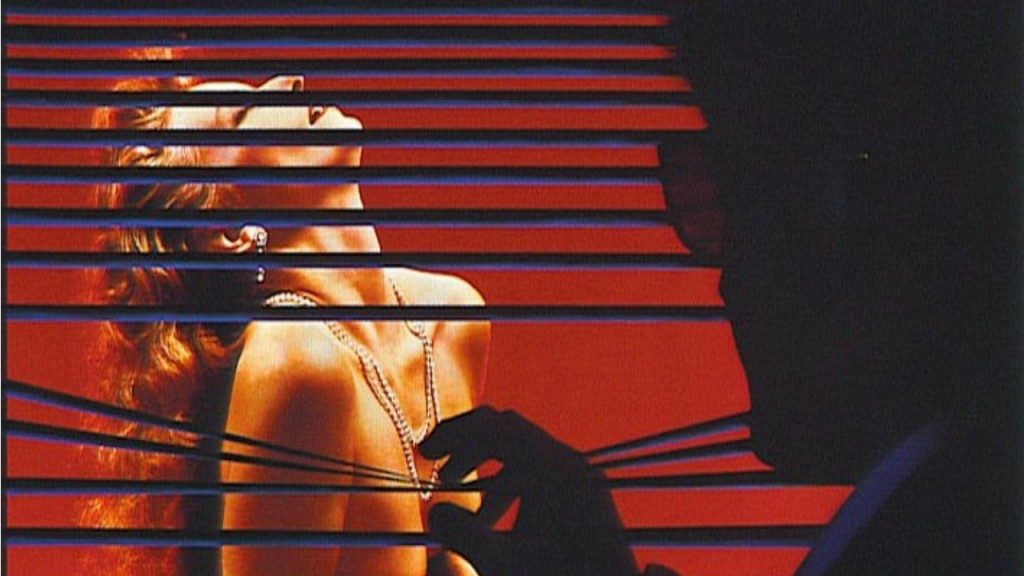 Leyva is also a convicted sex offender. He has a long history of sex-related crimes. It seems like being a peeping tom is the least of Leyva’s offenses. 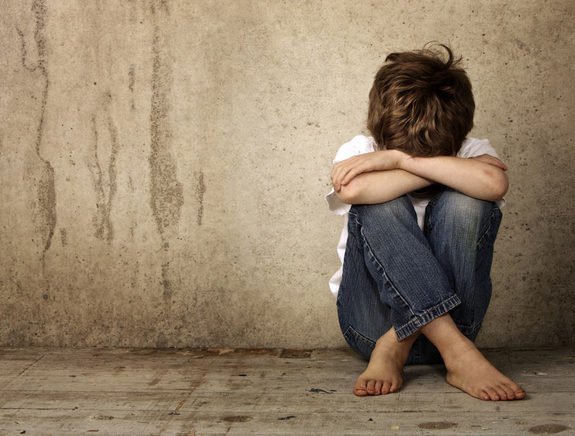 Here’s a look at Leyva’s criminal history as recorded on the Orange County Superior Court website: