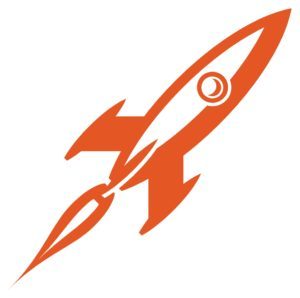 Queens judges have implemented a rocket docket for Queens foreclosure cases. It seems the end is near for Queens homeowners hoping to take advantage of the borough’s notorious long foreclosure litigation time.  Other New York counties are taking Brooklyn’s lead in dealing with Queens foreclosure cases. Counties across the New York Metro area have also begun implementing similar rocket docket procedures. County governments expect foreclosure litigation times to dropped by 75% by the end of 2018.

The End of HAMP Speeds Up Queens Foreclosure Cases 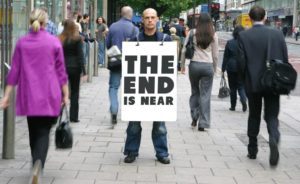 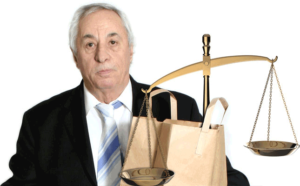 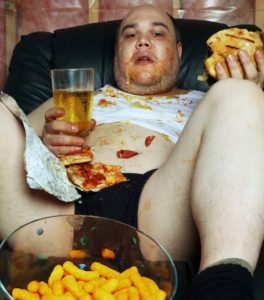 Judges in Queens are fed up with foreclosures. They no longer want to deal with homeowners feeding them bullshit excuses. 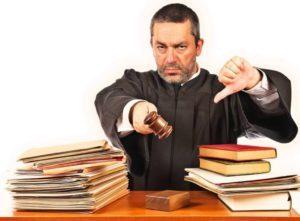