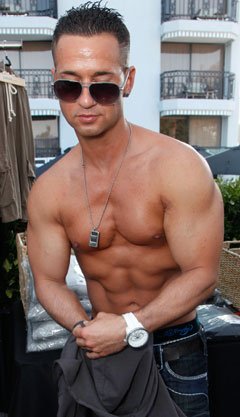 The Mike and Marc Sorrentino were charged in 2014. The brothers were also charged again last year with multiple counts related to nearly $9 million in income from the show.

What the defendants admitted to today is tantamount to stealing money from their fellow taxpayers. Celebrity status does not provide a free pass from this obligation.

Sorrentino was a reality television personality who gained fame on MTV’s  “The Jersey Shore.”

Mike Sorrentino and his brother created businesses named MPS Entertainment LLC and Situation Nation Inc. The brothers wanted to take advantage of Mike’s celebrity status as “The Situation“ and acting like a Gavone.

The Sorrentino brothers concealed some of their income to avoid paying taxes. He also made cash deposits into bank accounts in amounts less than $10,000. Deposits under $10,000 do not come to the attention of the IRS.

Marc Sorrentino also admitted that he willfully provided his accountants with false information for tax years 2010 through 2012.