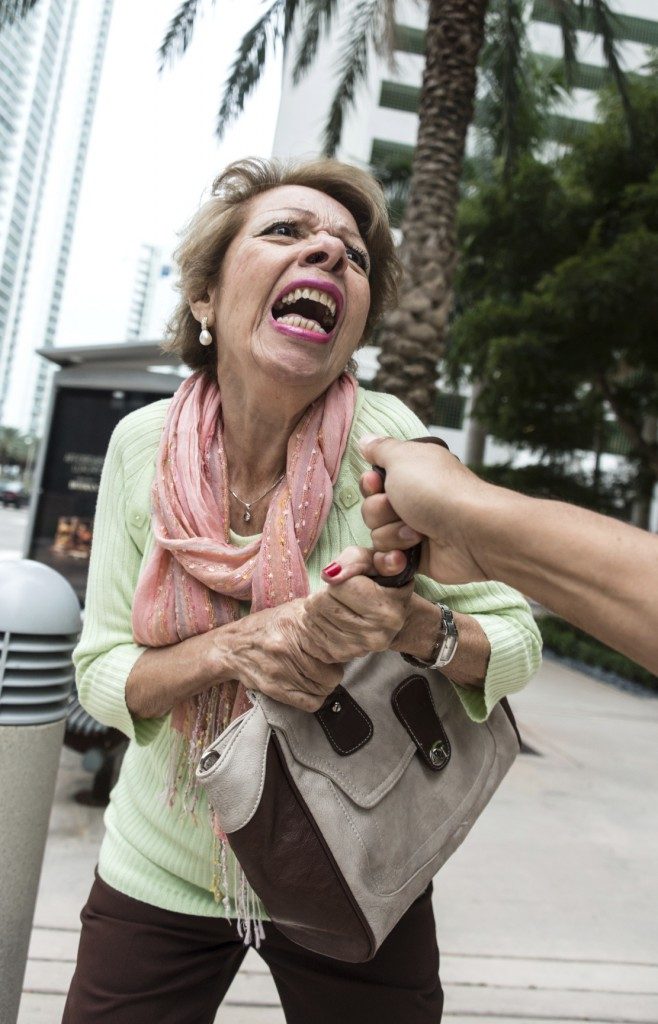 Kyle Cameron executed the bank fraud scheme in Michigan in 2015. He also ran the scheme in 3 other states including New York.

Cameron allegedly traveling to Michigan to break into homes and cars. They would also steal women’s purses. Cameron’s intent was to obtain identification documents and financial transaction information such as checks.

As result of the burglary, he or his crew would pose as the victim of the theft at the bank to obtain cash from the bank. He would also use the drive-thru lane farthest from the teller window to present these records at banks. Cameron and his gang used this lane to make it harder for the teller to detect the fraud.

The USAO in Detroit has charged more than ten people doing the same fraudulent activity in 2015 and 2016.

Cameron’s co-defendant Dennis Jones provided the government with information about the scheme at his December 2017 detention hearing.

As result, the banking industry has referred to the Cameron and his co-defendants as the “Felony Lane Gang.”

The Felony Lane Gang specifically target women. The defendants would routinely recklessly flee by car and on foot when pursued.

The brazen criminal scheme described in today’s indictment should serve as a reminder to everyone that identity theft and other financial related crimes are not just committed by high-tech cyber thieves hiding behind the relative anonymity of their computer screens.

If you or someone you know has fallen victim to identify theft, contact your local law enforcement agency or visit www.identitytheft.gov.

Two Felony Lane Gang members were arrested June 2015 after the rental vehicle they were in flipped over. The duo was fleeing the scene of a car break-in the Detroit suburbs.

The Felony Lane Gang recruited women to cash checks. A female gang member told the FBI that one of the members was called “T.”

“T” also had a Facebook page under the name “Master Splinter.”

Master Splinter’s real name is Tedgrick Montgomery. Montgomery is a co-defendant in the case. He is also DennisJones’ half-brother.