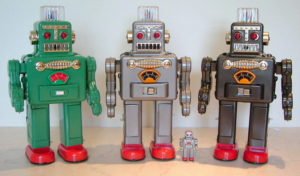 A foreclosing lender must demonstrate three things in order to foreclose. The first being that they must prove the homeowner has defaulted on the mortgage. Secondly, the amount of debt they are attempting to collect is correct. Lastly, they also have to prove they have legal standing to enforce the mortgage and the note.

Queens Foreclosure Defense 411: What Is Robo-Signing? 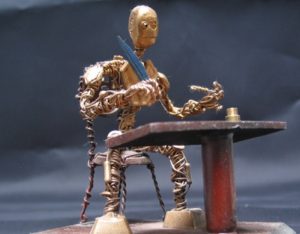 Queens Foreclosure Defense 411: What Effect Do False Affidavits Have On The Foreclosure Process?

Lenders cannot legally foreclose on a house if the foreclosure paperwork is not in order. This means that if the affidavit or any other foreclosure documents a bank submits are false the foreclosure cannot go through. The lender’s lawyers could also face sanctions from the court.