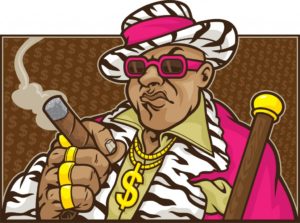 The Federal government had indicted Dennis Zarudny for making and subscribing false tax returns. Zarudny is one of the top Miami escort service providers.

Zarudny faces a statutory maximum sentence of three years in prison for each of the eight counts.  He also faces a period of supervised release and restitution. In addition, he also faces paying monetary penalties.

The indictment also alleges that from 2011 through 2014 Zarudny filed with the IRS fraudulent corporate and personal income tax returns that underreported his business gross receipts and the income he earned from the business.

Zarudny is no stranger to the Miami’s seedy underground of escorts and prostitution. Zarudny was charged with battery in January of this year. The case is still pending.

Is A Miami Sex Hotel Chain Funding A Judicial Candidate?