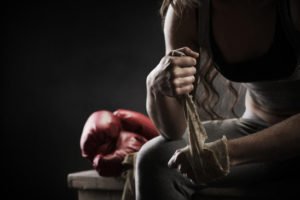 The law also states they must produce it at the beginning of the foreclosure. In addition, the law also takes steps to reduce the extremely long amount of time that it takes to foreclose in New York.

New laws have also been passed to speed up foreclosure cases. Foreclosure cases no longer take 36-48 months to complete. New York courts have foreclosures passing through the system in less than 6 months.

The lender has the Preponderance of Evidence. This means the lender must prove they have a right to bring the action. 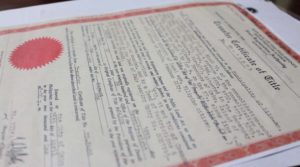 New York Governor Andrew M. Cuomo signed a new foreclosure bill into law in 2013. The new law requires banks to produce the note at the beginning of the foreclosure.

Yet, many times foreclosure mills forget to do this. This one of the of the many strategies we use for Bronx foreclosure defenses.

The lender does not have legal standing to foreclose on your home if it does not hold the original note.

S.4530-A/A.5582-A) passed in 2013 requires that before any new foreclosure action on an owner-occupied residential property, the foreclosure attorney must file copies of the following documents with the court:

New York had one of the longest foreclosure timelines in the country. The average foreclosure averaged around three years. One reason for this is that the foreclosure mill attorney held off on filing a mandatory affirmation after filing the lawsuit. Affirmation is the documents the attorney certifies that the plaintiff is the creditor and is entitled to enforce the rights under the loan documents. In many cases, this also prevented the case from moving forward.

The new law remedies this problem by requiring the foreclosure plaintiff’s attorney to file a “certificate of merit” at the beginning of the foreclosure. As a result, this also enables cases to move to the settlement conference process within 60 days of the filing of the affidavit of service.