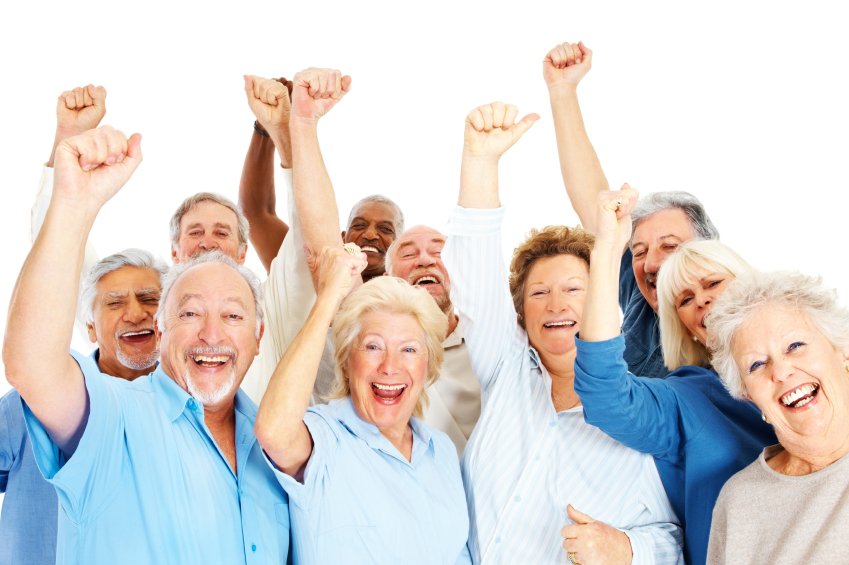 Non-Borrower Spouses whose names were not on Reverse Mortgages were pretty screwed when the spouse died. However, in 2013, the federal court in the District of Columbia handed down a landmark ruling.

The ruling recognized the need to protect surviving spouses in this situation. Bennett et al. v. Donovan forced FHA to change the rules of reverse mortgages to better protect non-borrower spouses when their the borrower passes away.

Reverse mortgages allow older homeowners to draw upon the equity in their home. This type of mortgage is different from a traditional mortgage because, instead of you paying the bank, the bank pays you. The payment to the borrower comes in the form of a lump sum, monthly amounts, or a line of credit.

Eligibility for a Reverse Mortgage

FHA’s Home Equity Conversion Mortgage (HECM) is the most common type of reverse mortgage. The U.S. government insures HECMs through the FHA.

Seniors are eligible for Reverse Mortgages if they are least 62 years of age. They also need to occupy the property and have significant equity in the property. (Learn more about HECMs by going to www.hud.gov).

Seniors don’t have to make any mortgage payments with a reverse mortgage loan. However, they are responsible for paying:

Why Would a Borrower Leave His or Her Spouse Off the Reverse Mortgage?

The short answer is greed.

The amount you can borrow on a reverse mortgage depends on the age of the youngest borrower. If the husband is 95 years old and the wife is only 65 years old,  the couple would only qualify for minimum Loan-To-Value for the Reverse Mortgage.

Mortgage brokers make their money on a percentage of the loan amount. So mortgage brokers tend to advise homeowners to quitclaim the property to the older spouse and leave the younger spouse off the mortgage.

The spouse is shocked when they learn the loan had to be repaid immediately. Or they face foreclosure by the lender. The lender can demand immediate payment on the loan.

In the case of Bennett et al. v. Donovan, 2013 WL 5442154 (D.D.C. Sept. 30, 2013), the court ruled HUD regulations that allows lenders to demand that the surviving spouse immediately repay reverse mortgage loans upon the death of their spouses violates federal law.

The plaintiffs were the surviving spouses of reverse mortgage borrowers. The lenders demanded immediate repayment of the loans or filed for foreclosure when the borrower died.

Rights of Non-Borrower  Spouses After the Borrower Dies

Attorneys for the plaintiffs claimed that the HUD regulation violated federal law. They also claim the regulation did not protect them as non-mortgagor spouses.

Plaintiffs argued federal law states HUD may not pay the insurance on a reverse mortgage unless the repayment obligation was deferred until the homeowner’s death.

They argued the term “homeowner” included the spouse of the borrower under HUD guidelines. Plaintiffs argued that they were not required to repay the loan.

The District of Columbia federal court determined that HUD violated the statute. The court also found that it did not have the authority to require HUD to take any particular action to remedy its error and sent the matter back to HUD to correct the problem.

Reverse Mortgages Taken Out On or After August 4, 2014

HUD policy now states the non-borrowing spouse may remain in the home after the HECM borrower dies so long as certain criteria are met such as:

If the non-borrowing spouse fails to meet any of the requirements, the loan becomes due and payable.

Reverse Mortgages Taken Out Before August 4, 2014

HUD announced that non-borrowing spouses could remain in the home if the HECM was taken out before August 4, 2014. However, certain criteria had to be met and only if the lender chose to assign the mortgage to HUD.