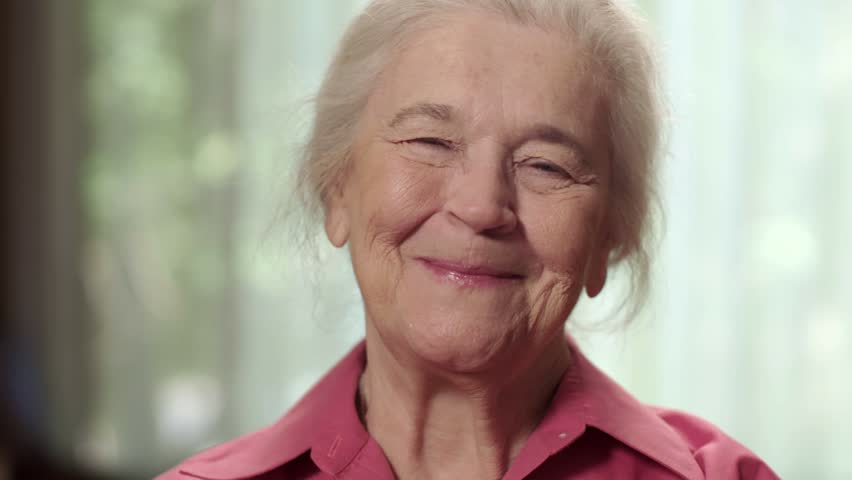 FHA announced changes to its HECM Reverse Mortgage rules two years ago. Yet, many people are unaware that these changes in the HECM program allow non-borrowing spouses to stay in their homes after the last surviving borrower dies.

FHA released new guidance to its reverse mortgage rules earlier this year allowing FHA-approved lenders to delay foreclosure proceedings against non-borrowing spouses. Non-borrower spouses will be allowed to stay in the home in the event of the death of the borrower.

FHA is now expanding on those HECM Reverse Mortgage rules for its Home Equity Conversion Mortgage program. The new policy allows lenders to submit claims on HECMs with non-borrowing spouses on loans assigned before August 4, 2014.

Lenders would submit claims by:

FHA will now allow lenders to assign a HECM to HUD despite the death of the borrower.

HUD will allow the non-borrowing spouse to remain in their home if they meet the terms of the original mortgage. They must also meet the following conditions: