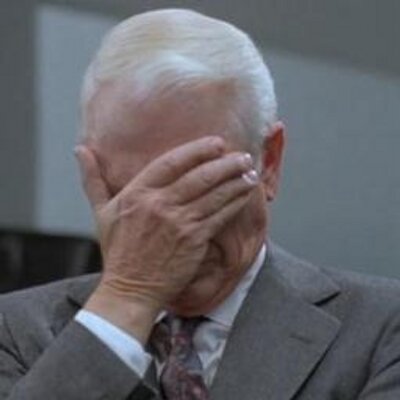 The IRS will pay Equifax $7.25 million to verify taxpayer identities and help prevent fraud. The no-bid contract was awarded after Equifax announced it had been a victim of a massive security breach. A security breach that exposed personal information of as many as 145.5 million Americans.

The IRS hired the credit reporting agency to verify taxpayer identity and assist in ongoing identity verification at the IRS according to the award.

The notice describes the contract as a sole source order. This means the IRS felt Equifax is the only company deemed capable of providing the service.

Equifax disclosed a cybersecurity that potentially compromised the personal information, including Social Security numbers, of more than 145 million Americans. Security experts say the data stolen in the breach is the crown jewels for identity thieves. The company is one of three major credit reporting bureaus. Equifax’s data determine if consumers can qualify for financing of mortgages and automobiles.

The company has also taken criticism for issuing confusing instructions to consumers. The instruction included language that appeared limiting customers’ ability to sue and tweeting out a link to a fake website instead of its own security site. The Justice Department later opened a criminal investigation into three Equifax executives who sold almost $1.8 million of their company stock before the breach was publicly disclosed.

Lawmakers on both sides of the aisle blasted the IRS decision.

In the wake of one of the most massive data breaches in a decade, it’s irresponsible for the IRS to turn over millions of taxpayer dollars to a company that has yet to offer a succinct answer on how at least 145 million Americans had personally identifiable information exposed.

Consequently, the IRS defended the decision.  The agency also stated Equifax already provides similar services to the IRS under a previous contract.

I was initially under the impression that my staff was sharing a copy of the Onion, until I realized this story was, in fact, true.