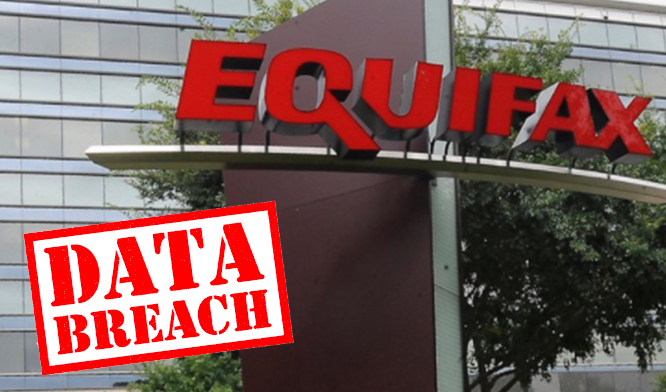 The Credit Union National Association is suing Equifax on behalf of its members.

CUNA filed the lawsuit last week in Federal Court in Atlanta. The suit seeks to recover the costs borne by credit unions in the aftermath of the Equifax’s security breach.

We filed this lawsuit because our member credit unions are very concerned about the effects of this breach. Everything from re-issuing compromised cards to adding uncertainty to the loan underwriting process. Credit unions will bear substantial costs dealing with the fallout from this breach. This lawsuit is a step toward recouping those costs.

In the lawsuit alleges Equifax’s negligent handling of consumers’ personal information will lead to financial harm for financial institutions. The breach led to the exposure of 145.5 million consumers’ information.

You can read the lawsuit here.

Equifax is also facing inquiries from the CFPB and the Federal Trade Commission.

The City of San Francisco and the City of Chicago have both also filed suit.