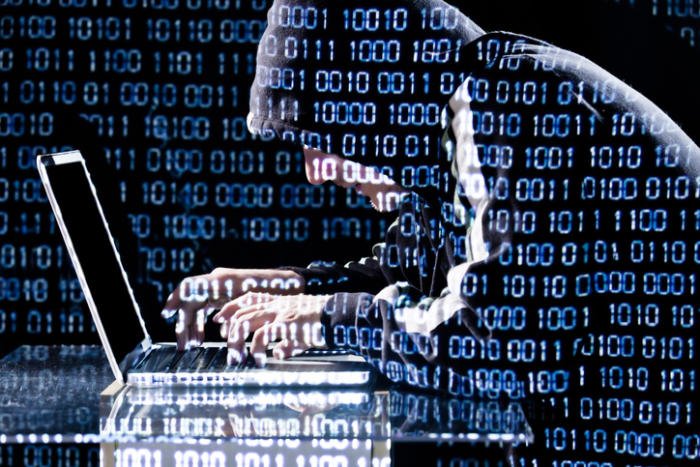 The news of the Experian data breach two years ago had our phones ringing. Now with news of the Equifax breach, the phones are ringing again.

First of all, consumers don’t need to worry about identity theft from the Equifax and Experian data breach. The media has made them sound worse than it was.

Secondly, consumers need to understand that credit reporting errors are common. The Federal Trade Commission estimates that roughly one in four consumers have an inaccurate credit report. It can also take one error for a finance company to decide you are not creditworthy.

That is why it’s important to review your credit report on a regular basis and dispute any errors.

You can get all three major credit reports once every year for free from AnnualCreditReport.com.

How to Dispute Credit Report Inaccuracies

There is a simple process that you can follow to dispute credit report errors. You can usually do it in just four or five steps.

First of all, you need to review your report to find the errors. Once you have found them highlight them.

You should also contact the source or sources of the information in question. Chances are that if it is an error on their part they will usually fix it immediately. They don’t want to feel the wrath of the CFPB or a lawsuit. Additionally, asking questions will give you a better idea of what’s going on.

There are three ways to file a credit report dispute. The easiest way is to go on online. You can also call the reporting bureau’s toll-free number. Your best bet is to dispute the information in writing by certified mail. Certified mail requires someone to physically sign for your dispute letter. Therefore, receipt of your dispute is documented. The reporting bureau can’t claim they didn’t get it.

Which method you choose is largely a matter of personal preference. In complex cases, it’s best to mail hard copies of supporting documents.

Attorney Chris Gowen of Gowen Rhoades Winograd & Silva PLLC sat down with John Kiernan of WalletHub to talk about disputing information on your credit report.

WalletHub (WH): By and large, do you think people tend to be overly hesitant or too eager to dispute Items on their credit reports?

If a consumer does see errors on their report, they are unsure as to how to dispute the items. Each of the three major bureaus, Equifax, TransUnion, and Experian, have different requirements and means for a consumer to issue a dispute. Moreover, the credit reports are not consumer-friendly, as far as reading and interpreting the data contained in the reports.

WH: Do you think credit bureaus make mistakes at an unacceptable rate?

CG: Yes. I’ve spoken to several mortgage loan officers who report that at least 8 in 10 borrowers find issues on their credit report when applying for a mortgage.

Loan officers report that they see issues with borrowers with common names, such as John Smith and Junior or Senior, where their reports contain other’s information.

Many times, collections noted on the reports have actually been paid, but the collection agencies tend to not update to the bureaus when collections accounts are paid. Additionally, since the process for borrowers to report and dispute errors is laborious, the errors are not being addressed or corrected by the bureaus.

WH: What do you think is the biggest impediment people face in filing a dispute?

CG: The bureaus are not consumer-friendly. If a consumer calls the credit bureaus, they are put on hold for long periods of time, and often transferred to multiple representatives.

Consumers report having to send in their dispute multiple times and that more often than not, the bureaus rely on what the creditor is telling them, without requiring any supporting documentation disregarding the documentation provided by the borrower. Ideally, the credit bureaus are supposed to just “warehouse” the credit information, and not provide preferential treatment to either the creditor or the debtor.