Mr. Cooper Customers Say Nothing Has Changed With Name Change From Nationstar 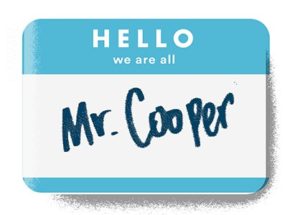 Mr. Cooper Mortgage is the re-branded Nationstar and the verdict is in. Customers say the name is stupid and the commercials are annoying.

Customers also say nothing has changed, They still receive the same low-quality service before the name change.

The Los Angeles based marketing agency Phenomenon is behind the new image. Phenomenon partnered with Nationstar for rebranding efforts that include a nerdy African-American pitchman who resembles a middle-aged Steve Erkel.

Phenomenon helped to name Mr. Cooper and created the brand’s identity. They also created the look and feel of all the brand assets. In addition, the company redesigned the entire web platform and mobile app. They also designed the direct mail, email, and billing statements in order to make it more customer friendly.

Phenomenon created a national ad campaign to support the announcement and introduce the new brand. The rebranding campaign includes three videos. The campaign also includes digital assets to be used on Facebook and a YouTube pre-roll.

Nationstar Misses The Mark With Rebranding To Mr. Cooper 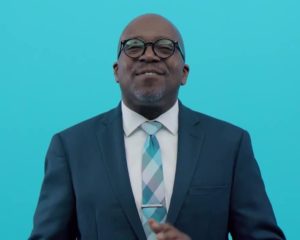 The rebranding was supposed to be an expression of Nationstar’s dedication to putting “service” back in the mortgage service industry. Yet, customers don’t see a difference and think the whole rebranding is a disaster. The Texas-based lender must be afraid of negative customer feedback. They disabled the comments on the Youtube videos.

It also appears Mr. Cooper will be unable to shake off the ghosts of Nationstar anytime soon. WFAA-TV in Dallas featured a story of a house that Nationstar now Mr. Cooper has left abandoned and blighted since 2009.