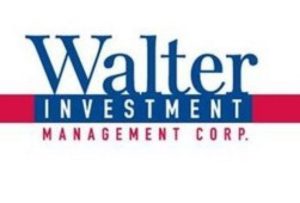 The parent company of Ditech Financial received notice from the New York Stock Exchange they were considered to be noncompliant with rule 802.01B of the NYSE Listed Company Manual.

Walter Investment’s shares closed at an average price of less than $1 for a consecutive 30 trading-day period.

Walter Investment stock closed at $0.77 on July 14, 2017, when the company received notice. The situation has gone from bad to terrible.

The stock of the Ditech parent closed at $0.83 per share but has dropped steadily since then. Last week, the stock began trading at less than 40 cents per share. It has stayed below that mark ever since.

The company’s market capitalization has fallen down below $12 million because of the low stock price. Walter’s average market cap was less than $50 million for consecutive 30 trading-day period.

And the company’s consistently low market cap now has the NYSE threatening the nonbank with delisting.

Walter said that it plans to officially acknowledge that it received the notice. Management says it will notify the NYSE of its intentions. Walter Investment says it plans to submit a business plan compliant with NYSE standards.

Ditech was acquired by Walter Investment Management from Ally Financial in March of 2013. The Ditech The brand had effectively disappeared from the marketplace for five years during the mortgage crisis.