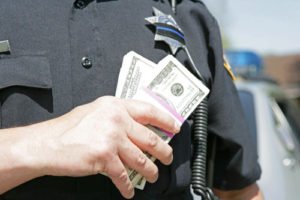 Felisma withdrew his guilty plea. The court then set the matter for trial. He re-affirmed his guilt by pleading to the initial charges of conviction on June 29, 2017.

Felisma allegedly used his police department issued laptop computer to obtain personal information on numerous individuals. In addition, Felisma sold the information to his co-conspirator. The co-conspirator used the identities of a dozen victims to set up fake credit card accounts and bank accounts. Furthermore, the former deputy and his partner stole between $150,000 and $250,000 in the names of the victims.