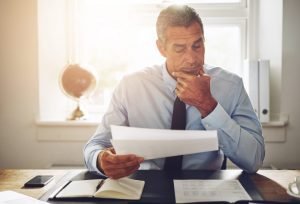 Al Horton was part of the FBI’s Joint Strike Force at the USAO in Baltimore. He investigated cases involving bank fraud and money laundering. He has also investigated political corruption and organized crime.

Al Horton has also worked with the USAO in Miami. He worked on cases involving money laundering and RICO cases.

He has also performed regulatory compliance audits on high-risk private bank accounts for the banking industry.

Al has also extensive experience in mortgage lending. He is also a member of the Miami-Dade County Mayor’s Task Force on Mortgage Fraud.

He also has extensive knowledge of the Currency Control Laws of several South American Countries. This knowledge is unique and has allowed him to perform forensic reviews of foreign trusts. This experience will allow MFI-Miami to expand internationally to investigate international loans collateralized by letters of credit and through overseas-based CMBS and RMBS Trusts.

Al also brings a plethora of experience to MFI-Miami as an expert witness. He has testified in both civil and criminal trials as an Expert Witness. He has also served as a Court Appointed Expert and a Court Appointed Special Master. As an expert and Special Master, he worked on lawsuits that relate to business interruption and financial audits of commercial contracts. He also investigated lost income. As well as inventory valuations and bankruptcies.