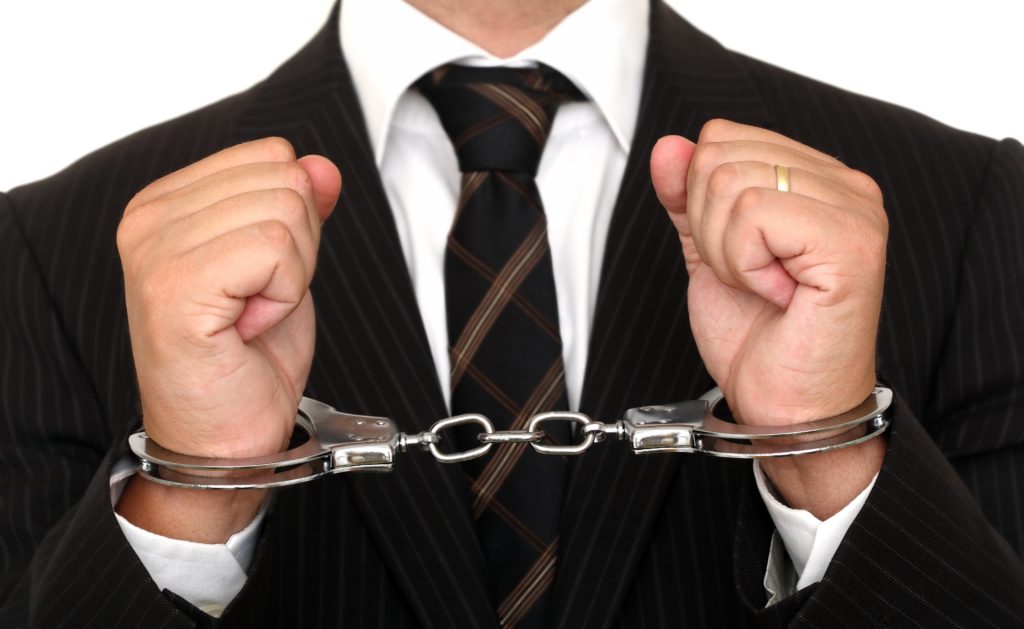 People burn up my phone asking about the strategies they read on the internet to thwart a foreclosure. One strategy involves putting fake liens on the property. Homeowners think they can force the lender to negotiate a hefty cash for keys deal or scare them away altogether.

Placing fake liens on your house isn’t going scare away a lender who wants to foreclose. You will not get the six-figure cash for keys deal by placing a fake lien on your home.

Placing fake liens on a property in foreclosure is considered obstruction of a civil lawsuit. It is also highly illegal.

Mark Yoder Harasses Tequesta Cops After Giving Him A Ticket

Take Mark Alan Yoder of Florida. Yoder was convicted of wire and mail fraud. He is also now facing up to 30 years in prison and/or a $1,000,000 fine.

Yoder received a traffic citation on October 18, 2010, for driving without a seatbelt from a Tequesta Police Department Officer. He objected to the ticket and demanded to speak to a supervisor. Furthermore, Yoder also claimed the officer did not have any authority for the stop. Consequently, the officer’s supervisor arrived on the scene to provide assistance. As a result of the stop, Yoder began sending a succession of fraudulent formal demands and fake liens claiming the two police officers and the Tequesta Police Department each owed him $150,000 in damages.

Yoder also sent similar demands for large damage payments to officers. He also filed liens against executives of the bank that was foreclosing. Yoder filed a fake lien against his former property after the final judgment of foreclosure.

Yoder claimed he was owed thousands of dollars for his maintenance of the home prior to the foreclosure. Of course, these claims were all fraudulent. Yoder renewed the fraudulent mechanic’s lien, with successive filings, in 2014 and 2015.