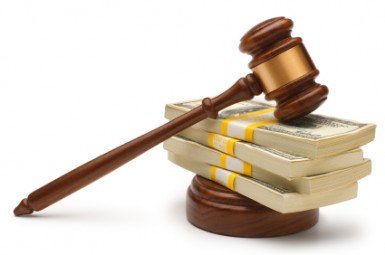 Wells Fargo is time-barred from bringing a foreclosure action under the Florida Statute of Limitations law according to the Florida 5th DCA.

The Florida Statute of Limitation law states contracts have a 5-year statute of limitations. Foreclosure defense lawyers have successfully used this argument to keep people in their homes.

Foreclosure defense experts have argued that the clock begins ticking on a foreclosure action when lender issues a notice of default to the homeowner.

Mortgage servicers failed to initiate litigation against a homeowner after sending them a notice of default. They had hoped they could receive a bigger post-foreclosure profit as property values began to rise in Florida.

Their gamble began blowing up in their faces in 2011.

The court ruled that mortgage contracts are not subject to the Florida Statute of Limitations law. Yet, this is the same 5th DCA that seems to have reversed itself here in Hicks v. Wells Fargo.

The Hicks claim that their foreclosure ordeal began when an initial default occurred on June 1, 2006. A prior holder of the note sued to foreclose on Sept. 8, 2006, but the lender voluntarily dismissed the case in 2008.

Wells Fargo sent the Hicks a notice to accelerate the mortgage in 2011. Wells Fargo did not proceed with a second foreclosure action until 2013. This is also seven years past the original default date.

The Florida 5th DCA agreed with the Hicks.

Despite the previous acceleration of the balance owed in both the instant suit and prior suit, Bank is not precluded from filing a new foreclosure action based on different acts or dates of default not previously alleged, provided that the subsequent foreclosure action on the subsequent defaults is brought within the statute of limitations period…