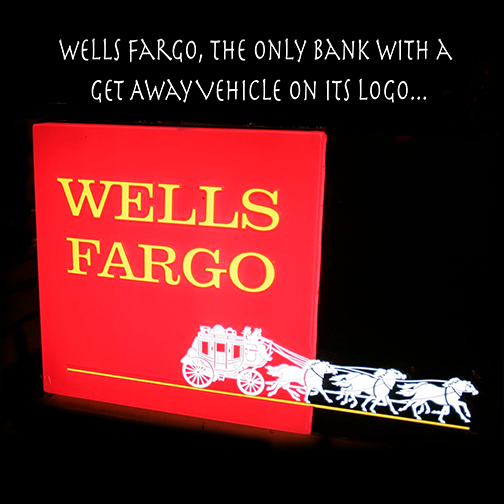 The Ghetto Loans lawsuit is a sign that U.S. municipalities are not backing down in holding Wells Fargo accountable. The major banks played a major role in the economic devastation they leveled on America’s neighborhoods.

Other cities have met with mixed success suing the banks with ghetto loans lawsuits. The suits all allege the loans have left their cities in chaos. Baltimore received $175 million in damages from Wells Fargo.

In addition, a federal appeals court in Florida recently gave three major cases new life including one against Wells Fargo. The court affirmed the cities’ right to sue under the Federal Fair Housing Act (FHA).

putting its financial interests ahead of its customers and the City of Oakland in order to maximize profits.

In typical fashion for Wells Fargo, their spokesman Tom Goyda said the accusations:

Do not reflect how we operate in the communities where we do business and the bank will vigorously defend its record as a fair and responsible lending.

Oakland’s ghetto loan lawsuit accuses Wells of targeting minorities for high-cost loans even if they qualified for more affordable loans. The lawsuit also alleges many of the loans ended in foreclosure. In addition, the suit alleges Wells Fargo refused to refinance them on the same terms it granted to white borrowers.

The Ghetto Loans lawsuit also accuses Wells Fargo of violating the California Fair Employment and Housing Act. The CFEHA which bars discrimination in housing practices on the basis of race.

You can read the lawsuit below: