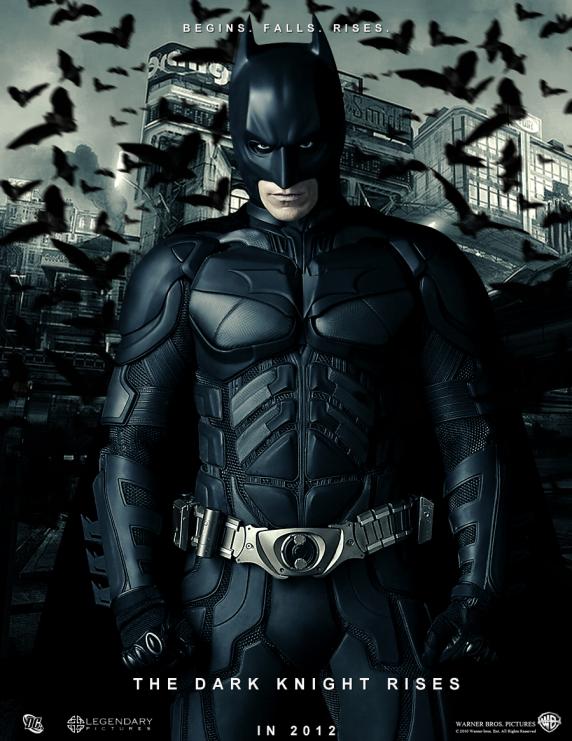 You definitely have to be a multi-billionaire to play Batman. Comic historian Thaddeus Howze of MoneySupermarket.com has calculated that playing Batman costs Bruce Wayne exactly $682,450,750.

The astronomical figure takes into account the one-time reconstruction of the Batcave and Wayne Manor.

If you remove the cost of rebuilding Wayne Manor and the Batcave, the cost is cut by 85% to $83 million. This doesn’t include the suit, training, equipment, gadgets, and, of course, a trusty manservant.

Howze breaks down his calculations this way.

Batman’s suit is made of Nomex materials. It is insulated, padded, fire-resistant and bulletproof against small firearms. This high-tech piece of equipment costs Bruce Wayne about $1,058,600.

Batman doesn’t drive anything but the best and newest vehicles. The Tumbler alone costs Bruce Wayne $18,000,000. That may sound steep but a military bridging vehicle equipped with weapons and capable of stealth mode operations doesn’t come cheap.

The motorbike-like Batpod vehicle is steered solely by shoulder movements and capable of turning 90 degrees almost instantaneously. This would cost would Bruce Wayne roughly $1,500,000.

Let’s not forget The Bat. The Bat is a high-tech, top-of-the-line innovation. The Bat is a hovering vehicle capable of vertical take-offs and landing. is as agile as a helicopter. The estimated cost of such a craft would be as high as $60,000,000.

Batman is arguably better equipped than Inspector Gadget himself. He has a vast and varied range of dangerous and creative weapons in his arsenal. However, top-of-the-line can only mean one thing – a price tag of $213,610.

Wayne Manor and the Batcave were destroyed twice in “Batman Begins” and “Dark Knight Rises.”

The biggest cost Bruce Wayne is going to incur is not only in rebuilding Wayne Manor. Bruce Wayne also has to hire a more specialized and highly trained security team. He also has to reinforce the structure of the Batcave by installing the security systems and supercomputers. Furthermore, he needs also needs to build medical facilities and labs. He also has to pay hush money to keep the workers quiet All of that costs Bruce Wayne roughly $600,000,000.