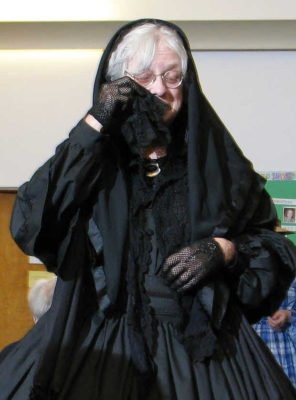 Reverse Mortgage Spouses now have the same survivor rights as borrowers who have conventional mortgages. A recent Florida Court of Appeals ruling says the definition of “borrower” in reverse mortgages includes surviving spouses.

This was following recent changes made by HUD that expanded the rights of non-borrower reverse mortgage spouses.

The ruling which applies only to Reverse Mortgage Spouses in Florida could have implications in other states.

“This decision from the Florida Court of Appeals will forestall lenders’ foreclosure actions on reverse mortgages in Florida with respect to a surviving spouse and the Court’s reasoning may be followed in other jurisdictions,” writes Alan Petlak and Sarah Reise via JD Supra Business Advisor.

In the case, Smith V. Reverse Mortgage Solutions, Inc., the plaintiff is a surviving spouse of a reverse mortgage borrower. She signed with her husband but did not sign the promissory note.

Following her husband’s death, the lender commenced foreclosure proceedings based on the loan coming due following the named borrower’s death.

However, the appellate court disagreed.

Further, the attorneys explain, the appeals court relied upon the state’s constitutional homestead exemption, “which provides that a security interest is only valid if signed by both the owner of a property and his spouse.”