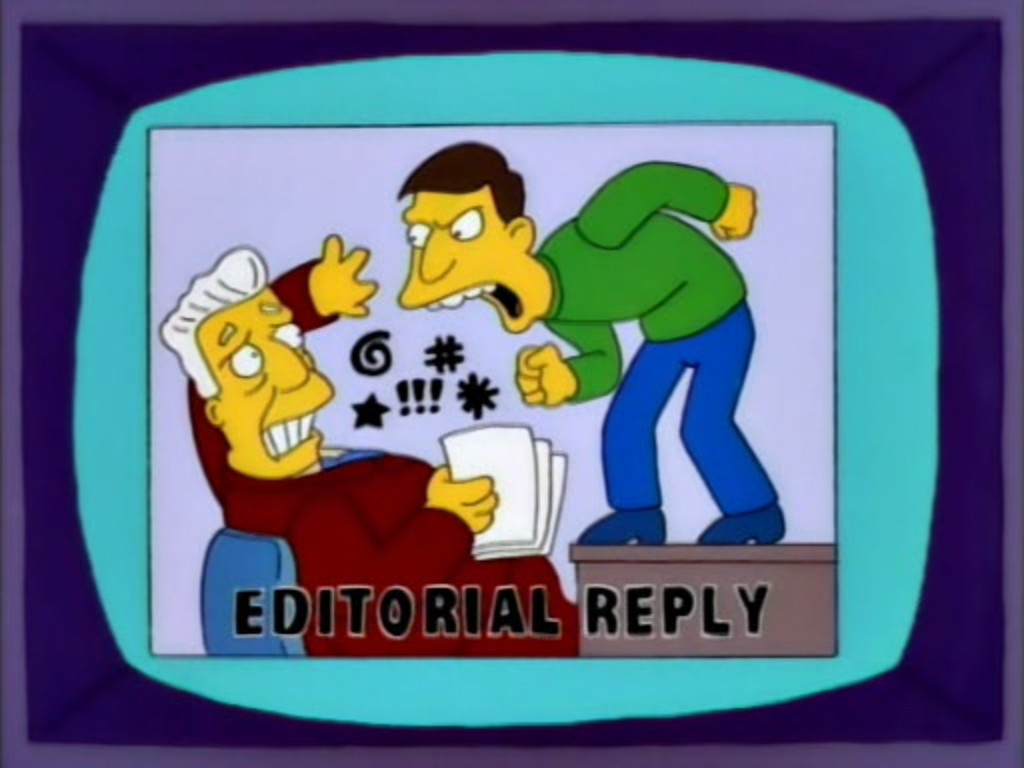 Convicted fraudster David Krieger had an epic meltdown in a series of emails. He lashed out at MFI-Miami and Attorney Matt Weidner.

MFI-Miami CEO Steve Dibert and Matt Weidner have both publicly ridiculed his garbage report on foreclosure fraud. The report has so far cost the Osceola County taxpayers over $58,000.

The report relies on outdated and debunked legal arguments. It also makes unsubstantiated claims of criminal wrongdoing and conspiracy theories.

Who Is David Krieger?

Krieger bolted for the door faster than O.J. Simpson in a Hertz commercial without taking a single question. Krieger also did not want to ask questions about the report or about his criminal past.

Krieger avoided prison by ratting out his eight co-defendants. Krieger’s cohorts received up to 16 years in prison.

David Krieger was only sentenced to three months of home confinement and three years of probation.

John, do you have any idea what you are running on your blog site? This is how they are getting into our ranks! The shit that the Orlando Sentinel put out … you are regurgitating through this website. You need to take this down. The Osceola County Sheriff leaked my private information to the media in violation of Florida Law.

BTW John … the report was 736 pages, not what this jerk is stating.  Half the stuff in the Sentinel article is wrong. I expected better from you.

MFI-Miami used the copy of Krieger’s report that he posted to his website. It is 362 pages. It also includes an additional 50 pages of Krieger’s conspiracy theories. He also filled the report with the nonsense he pilfered from Neil Garfield’s Continuum handbook.

Krieger’s criminal record is also a matter of public record.

David Krieger Tries To Defend His Behavior At The Press Conference

Despite what you have read or heard, much of the information that has been disseminated contains inaccuracies. Numerous blog sites (not just yours) have chosen to re-post these inaccuracies. Besides being accused of “bolting to my car” (which also is false) “like OJ Simpson in a Hertz commercial”, the next thing these bloggers have accused me of is “mortgage fraud”, which is NOT what I was convicted of.

David Krieger also claims he is discussing defamation and lawsuits with his attorneys. Krieger wants to go after anyone who posts articles about his criminal past palling around with anti-government domestic terrorist groups. Yet, Krieger freely admits he was convicted. He also admits he was associated with these groups:

I have been punished once. I am not going to be punished again. My attorneys are reviewing defamation, libel and slander issues for the purposes of filing lawsuits against anyone posting this crap that they can find a record of.  The next thing you know, these blog posts will say I murdered someone.

I do not have to justify to anyone what happened to me 20 years ago.  I made a mistake in believing a group of people who did not disclose to me what their true intentions were, bought a packet of their information, attempted to use it to no avail, received no “pay off letters” to anything I attempted to “pay off” using their system; filed a fraudulent concealment lawsuit against them which was introduced as evidence in their criminal case; testified for the federal government in putting away the two actual ringleaders.

David Krieger Claims Everyone Is Stupid But Him

All of you would pat yourselves on the back anyway because you can “hang me out in your court of public opinion” as if the people who read this blog have an IQ of 70 and will subscribe to everything you post, regardless of the truth.

Did NOT read the entire report when he went on Channel 9.

David Krieger also goes off on another rant:

I find it amusing that a TV station can call up someone that does civil litigation and have him address matters involving criminal allegations when we had a criminal defense attorney present at the forensic examination last July.

I find it humorous that he can make a full assessment on camera about something he could have done himself, yet chose not to. If he is such a valiant crusader for homeowner’s rights, ask him what the averages are a positive outcome in a foreclosure case in Florida.

I estimated about 15% … that’s 85% chance he is playing paper games to keep the homeowner in their home, knowing they eventually will be kicked out of their home after giving him all that money; something the bank’s attorneys have told me is simply “buying time”.

This is the second wave of foreclosure fraud.  I can’t wait for the quiet title actions to start up. These foreclosure defense attorneys wouldn’t know another income stream if it bit them in the asses.