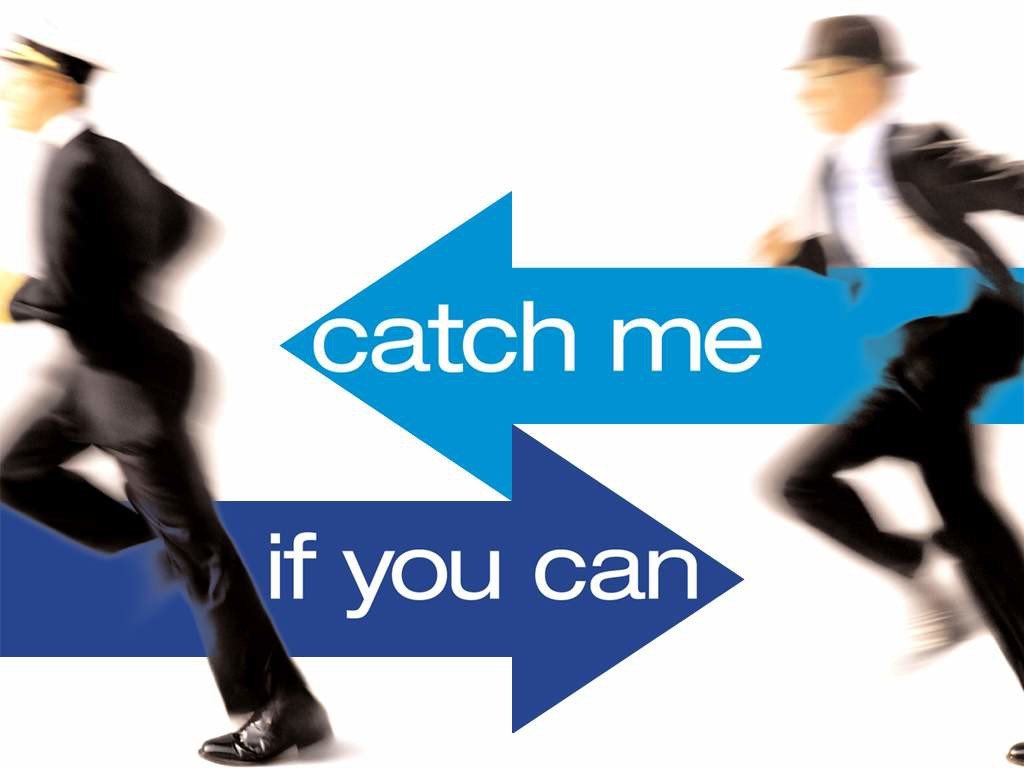 David Krieger held a brief press conference and refused to answer questions. He immediately bolted out the door. The convicted anti-government fraudster and author of the Clouded Titles, held the press conference after foreclosure experts and law enforcement officials criticized his report on foreclosure fraud in Osceola County. Everyone who read the report described it as a waste of $34,500. The Osceola Sherrif’s Department spent an additional $23,700 investigating the allegations in the report.

The report which you can read here relies on outdated and debunked legal arguments. The report also alleges unsubstantiated claims of criminal wrongdoing and conspiracy theories. In addition, it is also filled with misrepresentations of the law. Foreclosure Defense Attorney Matt Weidner describes it as:

Full of incorrect statements of law and fact.”

Krieger claims he and Rameriz sent them 17 boxes of information and 156 cases that allegedly contain fraud.

The ECU spent 1,000 hours investigating the contents of David Krieger’s report. The department also spent $23,700 investigating his claims without finding a single crime. The ECU did discover Krieger’s dark and disturbing past. A past which destroys any credibility he may have as an expert. Krieger’s past would also make the report worthless.

Krieger had ties to an anti-government domestic terrorist group. This group has ties to Oklahoma City bomber Timothy McVeigh. David Krieger and his group funded their activities by selling fake money orders to unsuspecting homeowners.

At the press conference, David Krieger in typical fraudster fashion pointed the finger at everyone else and claimed, “Not surprising is that this report has hit an apparent nerve in many governmental quarters, enough to cause a smear campaign to be generated in an apparent attempt to deflect away from a much bigger issue,”

Dave Krieger finished the news conference by saying, “I have made all the commentary I intend to make it this time.”

Krieger then bolted for the door faster than O.J. Simpson in a Hertz commercial without taking questions about the report or about his criminal past. When WFTV Reporter Jorge Estevez finally caught up to David Krieger, Krieger had his driver floor it out of the parking lot.